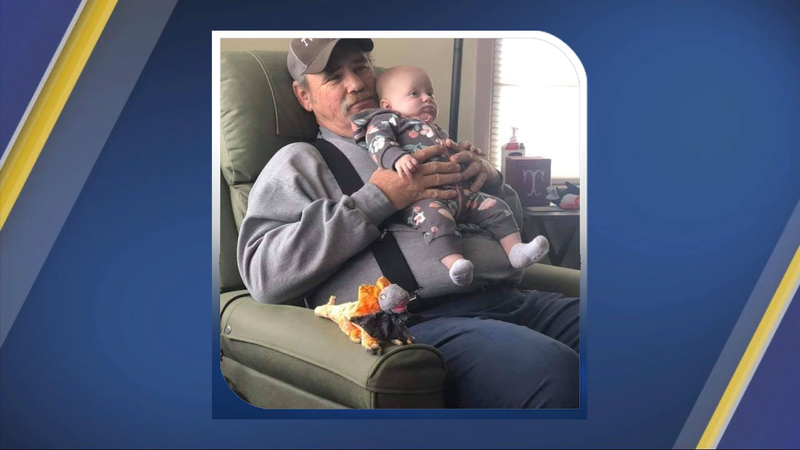 According to a news release, The Thoroughfare, Mar-Mac and Grantham Volunteer Fire Departments were dispatched to a structure fire at the 1800 block of Old Grantham Road in Goldsboro. Upon arrival, the driver of one of the firetrucks, Joe Jessie Tucker, exited the vehicle and complained of a possible medical emergency.

Tucker was immediately taken to the Wayne UNC Emergency Department where he later died.


Wayne County officials said Tucker served as a volunteer firefighter with the Thoroughfare Fire Department since 2004.

The cause of his death is not immediately known and will be determined by the State Medical Examiner.
Report a correction or typo
Related topics:
community & eventsgoldsborowayne countywayne county newsfirefighter killedfirefighters
Copyright © 2021 WTVD-TV. All Rights Reserved.
More Videos
From CNN Newsource affiliates
TOP STORIES