WTVD
By Ed Crump
DURHAM, N.C. (WTVD) -- When the working poor are charged with a crime but don't have the money to pay even a small cash bond, it costs all of us.

"In 2013 I got arrested and I sat in jail for two months for something I didn't do," Andrea Hudson told ABC 11.

Although the charges against Hudson were later dropped then expunged, the damage of two months in the Durham jail was already done.

"I lost my job. I lost my housing. I lost my car and me and my kids were homeless for two years."

Taxpayers not only footed the bill for Hudson to be in jail, they had to pay for public assistance for her family.

At the same time, Hudson was no longer contributing payroll taxes herself.

It pays bonds of two thousand dollars or less for people charged with low level crimes so they can get back to work and support their families.

Wake County District Attorney Lorrin Freeman has heard of Hudson's mission saying, "I think these types of programs can be very helpful in making sure people are able to stay in the community, continue working, continue being contributing members."

So Freeman was glad to hear that Hudson is considering bringing the community bond program that's already in Durham, Orange, Alamance, and Mecklenburg counties to Wake County.

"It's time for them to have one in Wake County because they desperately need it," Hudson said.

The problem with cash bail is something Wake's D.A. knows all about.

Her office is already trying to address the problem.

"Looking at somebody's history, what does it tell us about their appearances in court? Have they typically been someone who shows up for court? Do they have a job? Do they have things that show us that they have ties to community that makes it likely they're going to be here on the court date? If so, let's let them out," Freeman said from the law library in her Raleigh office.

But if a suspect still ends up with a low bond they can't afford, they may soon be able to look to the Community Bond Fund of Wake for help.

The fund currently in Durham not only puts up bond money, it provides lots of support for the accused from clothing to child care, all designed to make sure the people it helps show up for court.

"If they don't go to court we don't get the money back and then we can't use that money to help someone else," Hudson noted

She said she hopes to bring the program that's been so successful in Durham County into Wake County sometime in 2020. 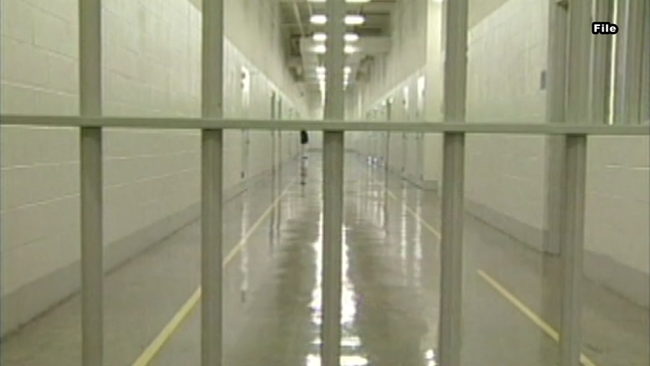 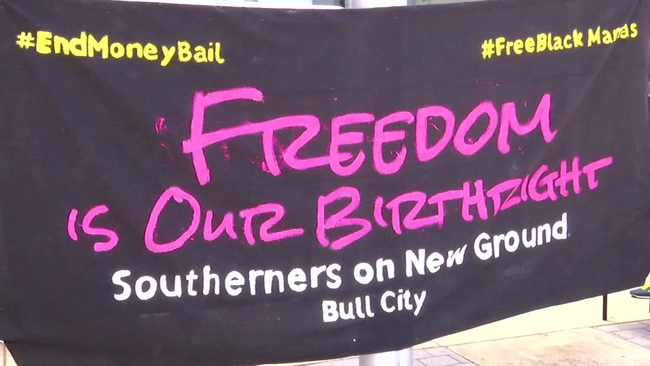 Ahead of Mother's Day, advocates post bond for African-American moms 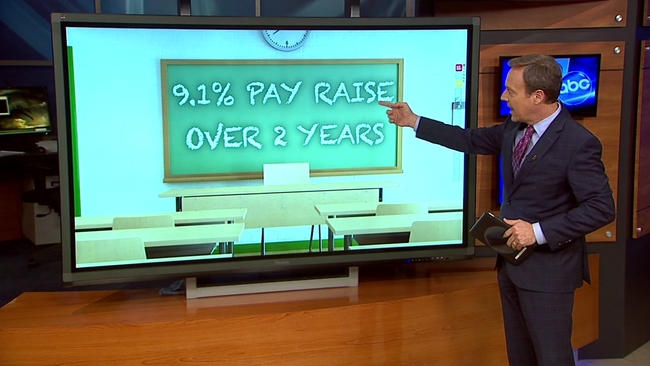