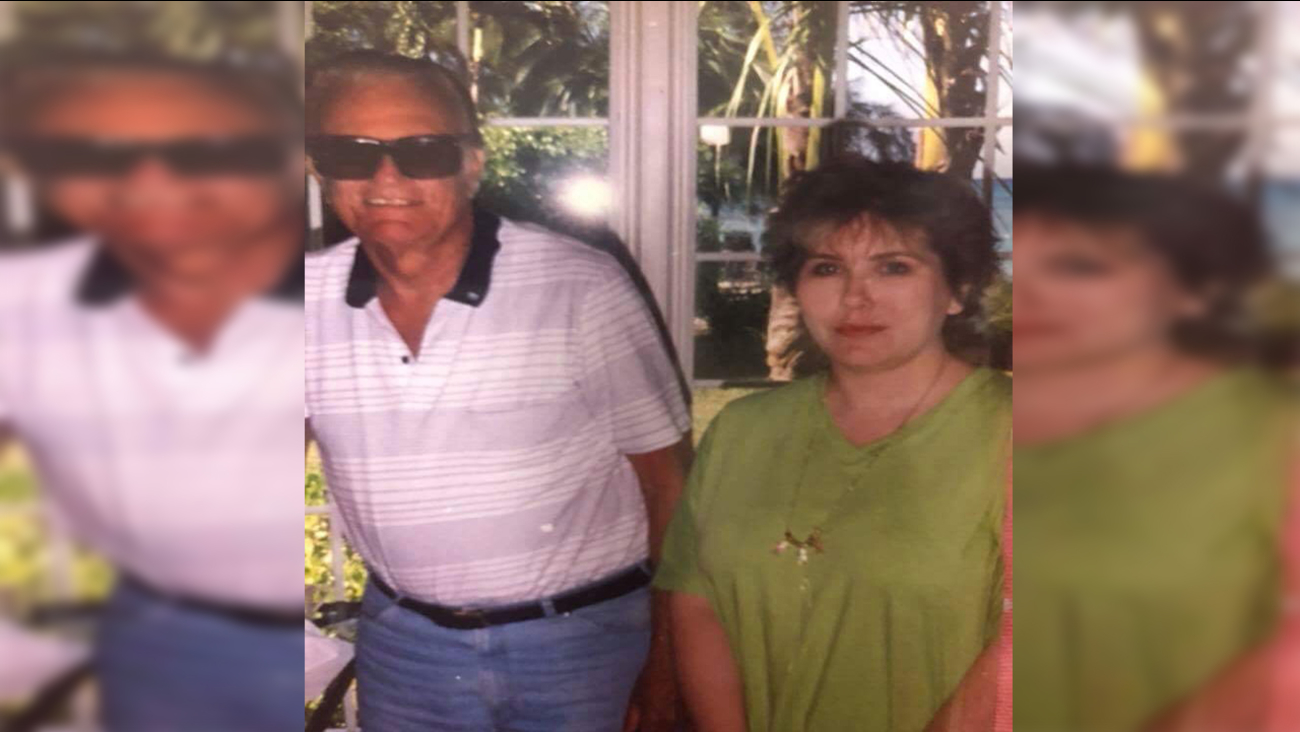 RALEIGH, NC (WTVD) -- Jackie Gardner was only 10 years old in 1974 when her mother had an unexpected accident that left her permanently brain damaged. She still remembers watching Billy Graham's crusades with her mother as a young child; in fact, they're some of her most precious memories.

"My mother made me watch them, meaning I would much rather be doing something else. But once he started speaking, I was drawn in. Even at 6 years old, I could hear the truth in his voice."

Nearly two decades later in 1997, this Raleigh native took a vacation to the Cayman Islands, and found herself sharing her mother's story with Billy Graham.

"I was on vacation in the Cayman Islands. I went downstairs in my hotel for breakfast, and I saw an older man sitting at a table. My ex-husband whispered, 'I think that's Billy Graham,'" shares Gardner.

"I took my nosey self over there to find out," grins Gardner. Boldly, she introduced herself to him as a fellow North Carolinian. She was surprised when he asked her to join him for breakfast. She fixed her plate and sat down across from Billy Graham himself. She opened up to him about her childhood memories of watching his crusades with her mother; she told him about her mother's brain damage and the challenges, pain, and even faith it had brought to her life.

"I watched your crusades with my mama as a young girl," she shared with Graham. Even as a child, she told him, the truth in his words brought tears to her eyes.

"I told him how much my mother thought of him," Gardner recalls, "and how she became brain damaged and unable to care for herself. I was only 10 years old, and mama was blind and could not talk or take care of her personal needs."

Graham held his hand across the table, and he prayed for Gardner and her mother, Carolyn Gardner. Twenty-three years since watching the crusades with her mother, Gardner was holding hands and praying with the man who had sharpened her faith as a child, and whom her mother had so highly respected.

Gardner shared that she spent years providing total in-home care for her mother. Before her accident, "Mama was a very accomplished pianist at Midway Baptist Church, and she was in the choir," remembers Gardner.

"After her accident, I turned my back on my faith for a while, and wondered why God would allow this awful thing to happen to a wonderful, loving, faithful Christian. But the faith instilled in me by my mother ultimately gave me peace.

As Gardner shared her mama's story with Graham during that unexpected meeting, she recalls, "He was very humble, kind, gentle. A good listener."

"You forget you are talking with a world famous evangelist," she says. He was genuinely interested in hearing her story and enjoyed talking about North Carolina. "I remember him being proud to be from our state."

When she returned home, Gardner told her mother about meeting Billy Graham, and shared that he had prayed for her.