Since the flag was first put up Tuesday afternoon, it has been removed a few times. Bopes told WWAY that he continues to put it back up when it's taken down.
Report a correction or typo
Related topics:
wilmingtonconfederate flag
Copyright © 2020 WTVD-TV. All Rights Reserved.
More Videos
From CNN Newsource affiliates
TOP STORIES 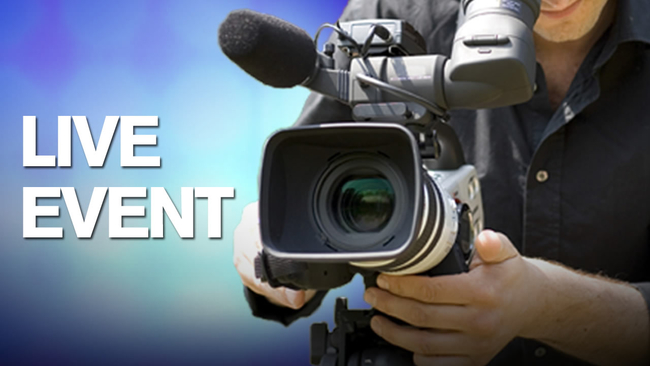 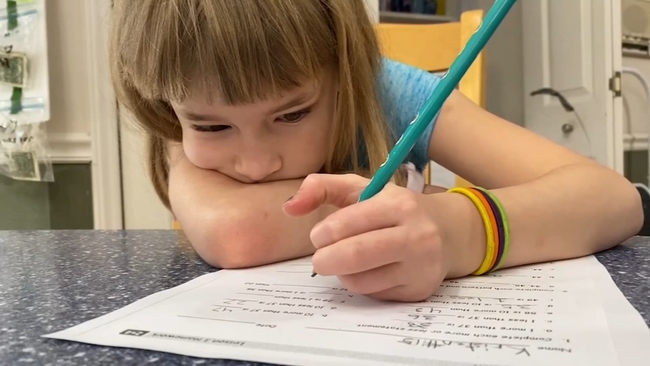