More than 1M infected with coronavirus have recovered worldwide 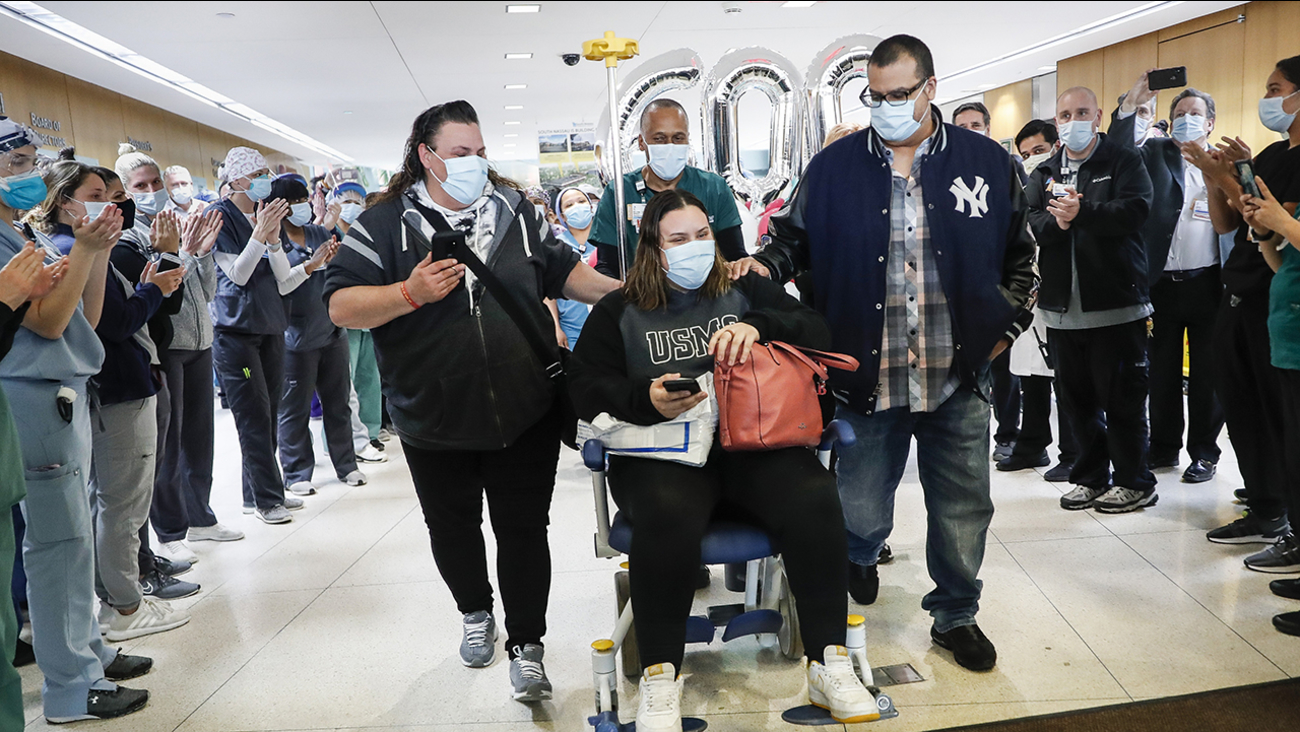 Worldwide, more than 1 million people have recovered from COVID-19, according to the Johns Hopkins University tally.

The virus has killed over 230,000 worldwide, including more than 61,000 in the U.S., according to a tally by Johns Hopkins University. Confirmed infections globally topped 3.2 million, with 1 million in the U.S., but the true numbers are believed to be much higher because of limited testing, differences in counting the dead and concealment by some governments.

For most people, the coronavirus causes mild or moderate symptoms, such as fever and cough that clear up in two to three weeks. For some, especially older adults and people with existing health problems, it can cause more severe illness, including pneumonia and death. The vast majority of people recover.

One of the best ways to prevent spread of the virus is by washing your hands with soap and water. The U.S. Centers for Disease Control and Prevention recommends first washing with warm or cold water and then lathering soap for 20 seconds to get it on the backs of hands, between fingers and under fingernails before rinsing off.