Mother of 5-year-old who wasn't in proper car seat, died in Fayetteville wreck appears in court 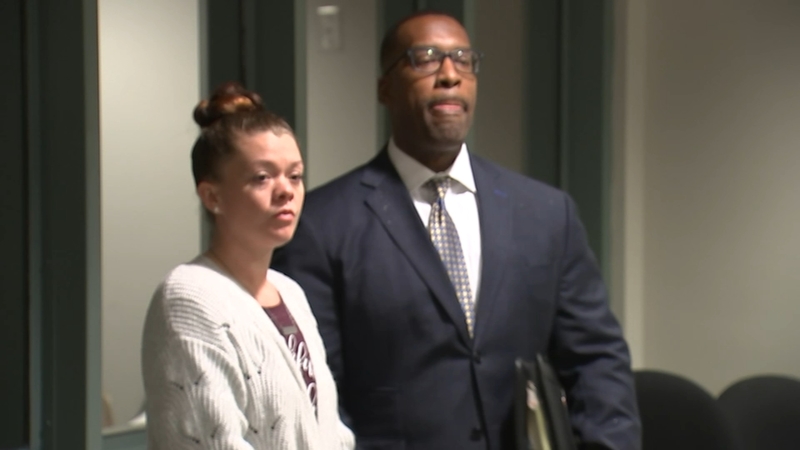 Mother charged in fatal Fayetteville wreck was unlicensed, did not properly restrain children

FAYETTEVILLE, N.C. (WTVD) -- A 28-year-old woman who is facing child abuse charges after her 5-year-old daughter was killed in a Fayetteville crash in October appeared before a judge Tuesday.

On Friday, police said they arrested 28-year-old Costina Bullock of Raeford who was driving on Gillis Hill Road on October 25 when she crossed the center line and hit another car.

Bullock had two children in the car and neither was properly restrained, Fayetteville police told ABC11. The other child, a 4-year-old, was taken to the hospital for treatment.

A 50-year-old passenger in the other car was also hospitalized.

Police said she shouldn't have been behind the wheel because she didn't have a driver's license.

Officers said the witnesses on scene helped the victims but did not stay to be interviewed. Police are still asking for help in identifying the eyewitnesses.

Despite requests from the District Attorney to keep Bullock behind bars, the judge declined. She was released until her next court date.