CHICAGO, Illinois -- A Chicago CVS manager is under fire after a video of him allegedly calling the police over a wrong coupon was posted to social media.

Camilla Hudson says Morry Matson, the CVS manager, claimed he didn't recognize the coupon she wanted to use.

She posted the interaction with Matson on Facebook as he called police.

"So, THIS just happened: I had the police called on me for attempting to use a coupon at the CVS Pharmacy located at 6150 N. Broadway in Chicago! I stopped in to make a purchase using a coupon mailed to me by the product manufacturer, as replacement for problematic/defective product," Hudson shared on Facebook. "The manager on duty said that he'd never seen a coupon like the one I had and said that he thought it was fraudulent. When I asked for his name and his title/role within the store, he became agitated and rude."

Matson, visibly shaken in the video, described Hudson as African-American.

The video ends with Matson speaking into the phone and saying, "No, thank you."

He then hangs up the phone.

In a statement to ABC News, CVS apologized for Hudson's experience inside the store.

"We sincerely apologize to Ms. Hudson for her experience in one of our stores. Our Region Director in Chicago contacted her as soon as we were made aware of this incident. CVS is actively investigating what happened and we will take any corrective action that is warranted based on the outcome of our investigation. The employees who were involved in the incident will not be working in the store pending the findings of our investigation.CVS Pharmacy does not tolerate any practices that discriminate against any customer and we are committed to maintaining a welcoming and diverse environment in our stores. We have firm non-discrimination policies in place to help ensure that all customers are treated with respect and dignity. Profiling or any other type of discriminatory behavior is strictly prohibited." 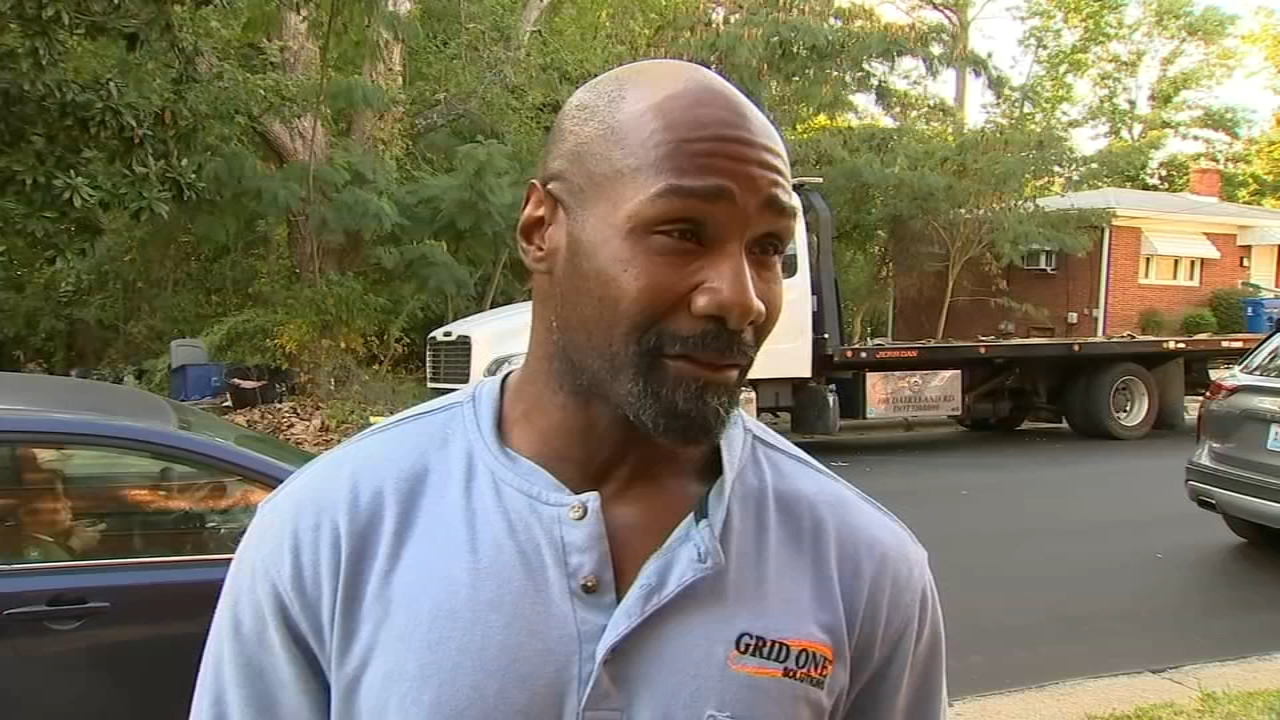