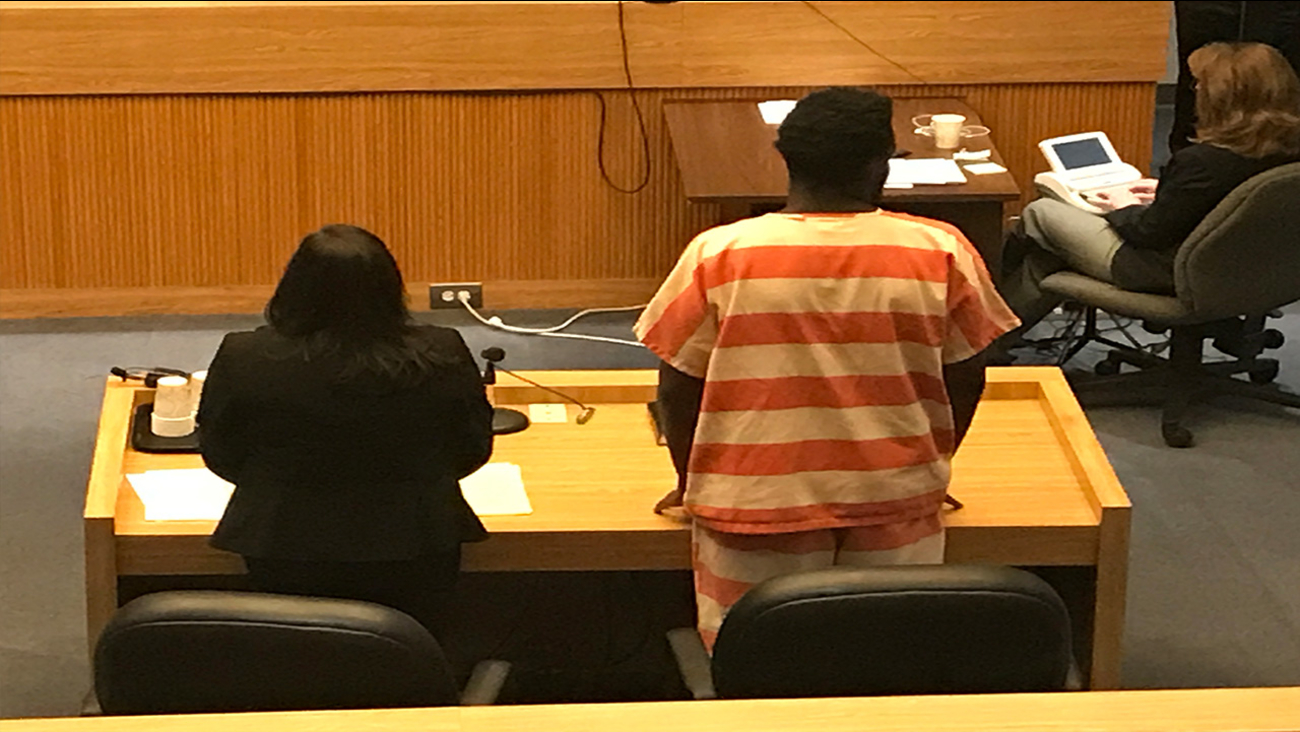 SMITHFIELD, North Carolina (WTVD) -- Two men arrested in connection with the disappearance of Christopher Cole Thomas, 22, made an appearing in court Monday afternoon.