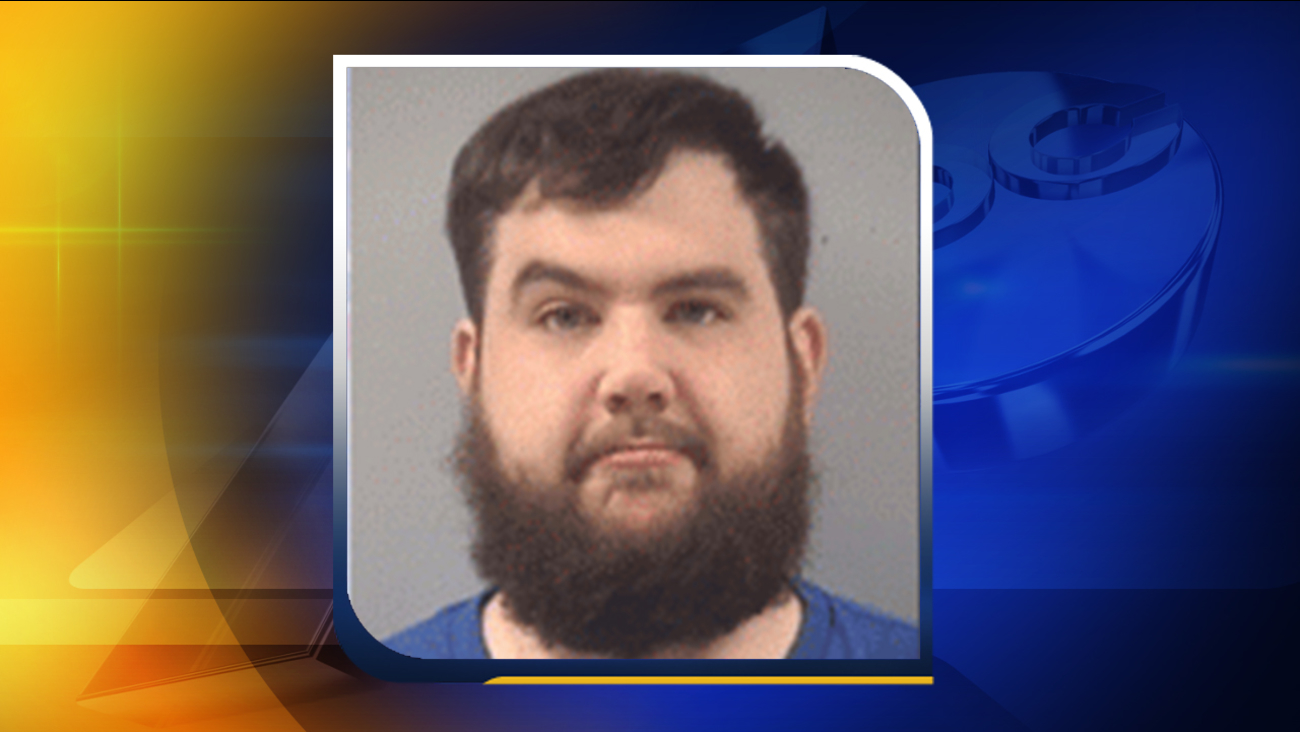 JOHNSTON COUNTY, North Carolina -- Authorities say a former 911 dispatcher in Johnston County has been arrested after he threatened to shoot up the county courthouse.

According to the Johnston County Report, Justin Parrott, 27, was arrested Friday night.

Officials say around midnight Thursday, an employee was leaving the Johnston County Courthouse and saw Parrott outside the facility. Parrott allegedly asked the employee to allow him inside the courthouse, which had already closed for the day, but the employee denied him access.

According to officials, Parrott was fired from his job with the 911 center on September 8, but they would not say why.