As COVID relief hangs in the balance, millions of Americans out of work will lose their unemployment benefits Saturday.

WASHINGTON, D.C. -- As COVID relief hangs in the balance, millions of Americans out of work will lose their unemployment benefits Saturday.

President Donald Trump spent the Christmas holiday on the golf course with the bipartisan stimulus package awaiting his signature.

The president took to Twitter saying he had "many calls and meetings," demanding Congress increase the amount of the stimulus checks from $600 to $2,000, writing, "give our people the money!"

But this is a bill his own team helped negotiate. Trump's secretary of treasury Steven Mnuchin days ago promised those stimulus checks would go out next week.

"People are going to see this money the beginning of next week," Mnuchin said.

Leaders from both parties are urging the president to sign the bill to get immediate relief to the American people.

"I beg the president to know how many people in this country are scared," Rep. Debbie Dingell, D-Michigan, said.

"I hope the president looks at this again and reaches that conclusion that the best thing to do is sign the bill," Senator Roy Blunt, R-Missouri, said.

Unemployment benefits expire Saturday, and if the president continues to hold off, the government shut downs Monday. The federal moratorium on evictions is up in less than a week.

"And we are facing the very real possibility of tens of millions of people losing their homes this winter during the height of COVID-19. And the consequences of that will be catastrophic for children and families, for communities and for our country's ability to contain the pandemic," Diane Yentel, president and CEO of the National Low Income Housing Coalition, said.

Stormie Cobb, a mother of three, lost her job during the pandemic and was evicted just one week before Christmas. She waited more than six months for Congress to act. Now, she says she's running out of options.

"It's been a lot of tears. We've just been in a continual struggle and hoping for another stimulus check," Cobb said. "It feels like you failed as a parent, as a mom, when you have three children who depend on you."

Democrats already tried to get the amount of those stimulus checks raised to $2,000, but Republicans in the House objected. It's unclear what the president plans to do. If he signs the bill, the American people will get that relief. If he vetoes it, lawmakers will have to come back to Washington to override him. But if he waits another nine days, the bill will expire and the next Congress will have to try and get a new bill passed. 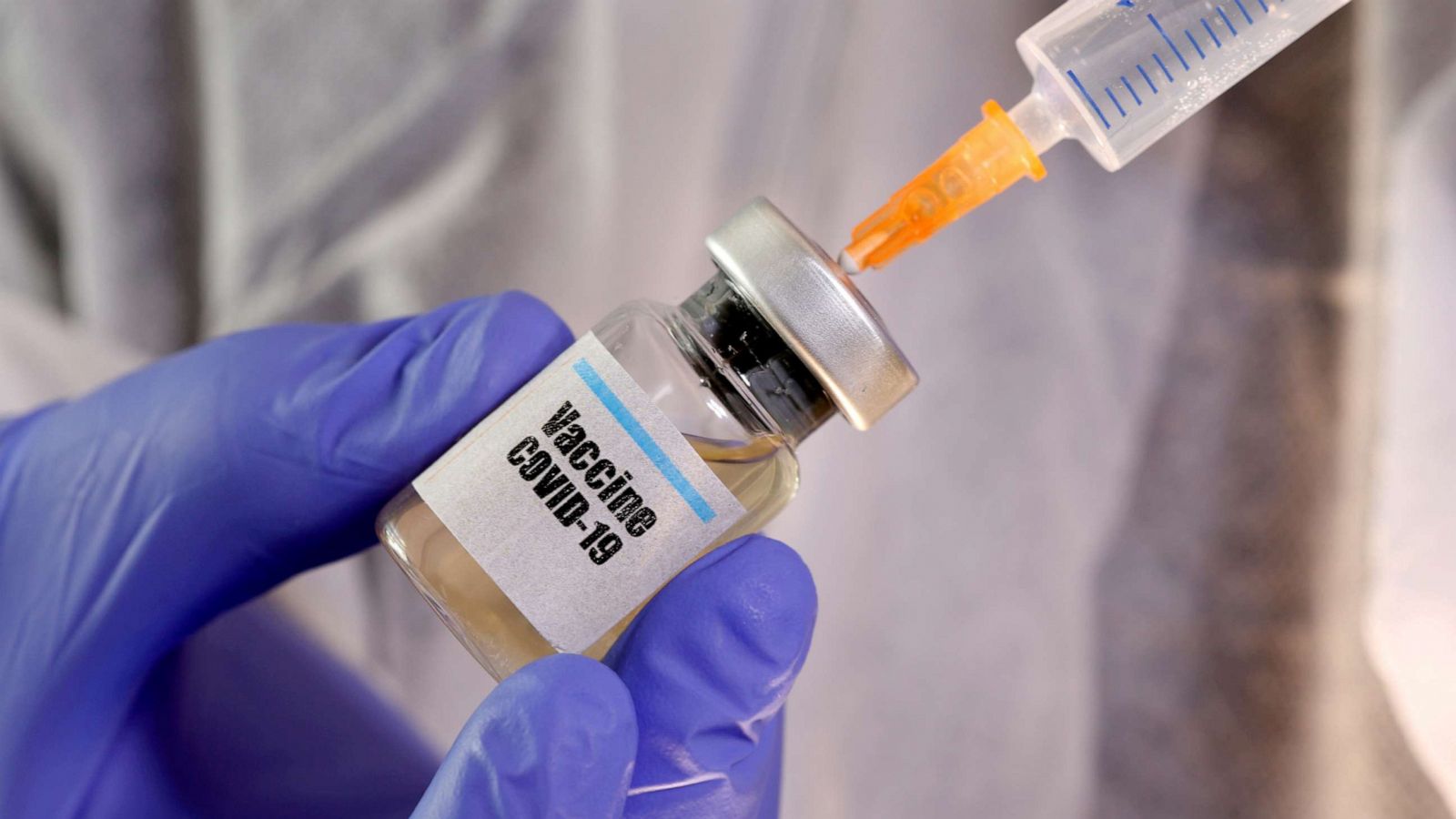 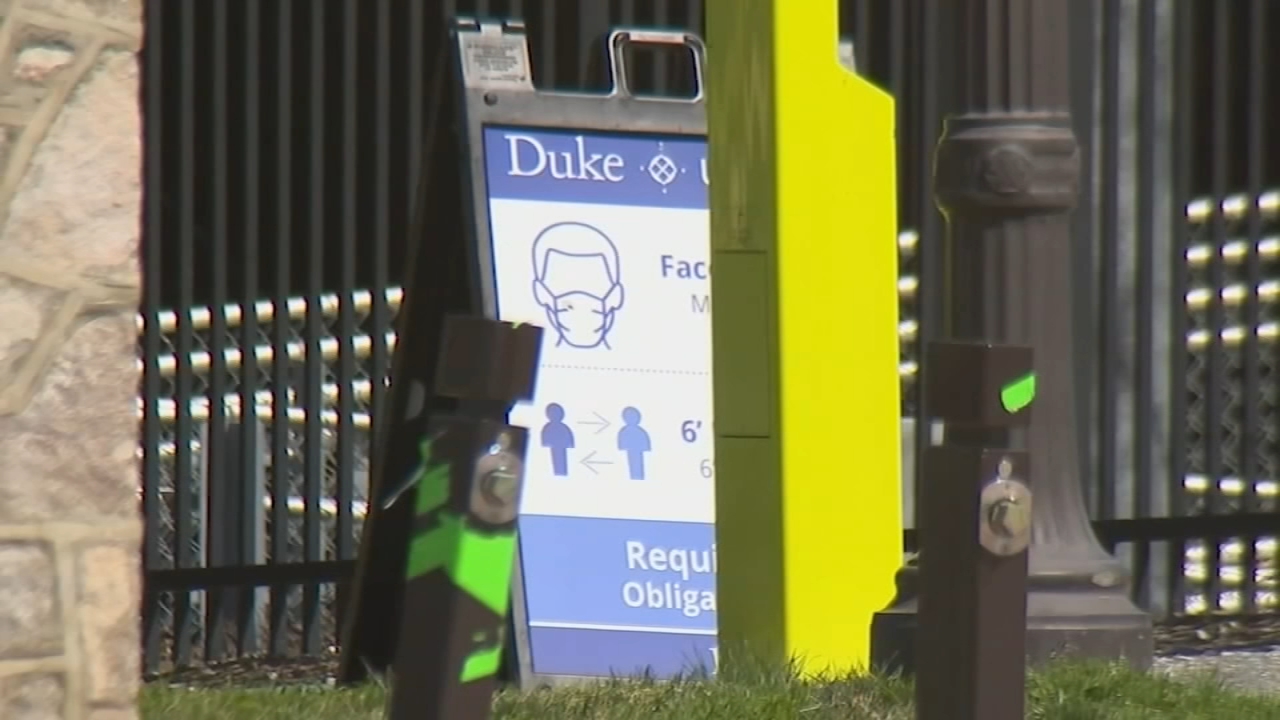