President Joe Biden is setting a new vaccination goal to deliver at least one dose to 70% of adult Americans by July 4 as the administration pushes to make it easier for people to get shots and to bring the country closer to normalcy.

The Biden administration, in a major decision Wednesday, said it would support easing patent rules on COVID-19 vaccines after intense internal debate and strong pushback from American drugmakers, potentially expanding the global supply and narrowing the vaccination gap between rich and poor nations.

The move is preliminary and will not guarantee that the patent rules are lifted right away. But the Biden administration's signal of support amounts to a major step that aid groups and Democrats had been pressing for.

"The Administration believes strongly in intellectual property protections, but in service of ending this pandemic, supports the waiver of those protections for COVID-19 vaccines," US Trade Representative Katherine Tai wrote in a statement.

President Joe Biden and Tai had been weighing the issue after calls from global aid groups and liberal Democrats to support the waivers, which have been proposed by India and South Africa.

Biden as a candidate promised to support such waivers, but had been under pressure from pharmaceutical companies to keep them in place.

"The Administration's aim is to get as many safe and effective vaccines to as many people as fast as possible," Tai said in her statement. "As our vaccine supply for the American people is secured, the Administration will continue to ramp up its efforts -- working with the private sector and all possible partners -- to expand vaccine manufacturing and distribution. It will also work to increase the raw materials needed to produce those vaccines."

There had been divisions within the administration over whether to ease some patent restrictions on vaccines, according to people familiar with the matter, as the President neared a decision on loosening some intellectual property rules on pharmaceutical products, a move that could expand global vaccine supply.

Biden had faced scrutiny over how and when he will distribute surplus vaccines doses abroad, with some advocates accusing him of not doing enough to help struggling countries like India vaccinate their populations.

The patent debate had pitted some of the administration's health and development experts against those inside the White House who are wary of angering major drug manufacturers like Pfizer and Moderna, whose products have allowed the country to begin returning to normal, according to people familiar with the internal dynamics.

Others inside the administration were concerned at the optics of Biden reversing a pledge he made as a candidate to "absolutely positively" commit to sharing vaccine technology if elected president. And some voiced concern at appearing overly deferential to big pharmaceutical companies against the wishes of progressives.

The debate landed at the feet of Tai, who had been gathering information on the topic before representing the United States at a meeting of the World Trade Organization's General Council that gets underway Wednesday. The White House said Tai would make a recommendation to Biden on whether to support a petition in front of the WTO sponsored by India and South Africa to waive an intellectual property agreement on pharmaceutical products.

Outside aid groups, liberal Democrats in Congress and other world leaders had all called on Biden to support easing some patent restrictions on vaccines. Indian Prime Minister Narendra Modi raised the issue in a phone call with Biden last week. And supporters of the move planned a rally in Washington on Wednesday to further pressure Biden.

Still, some of his advisers had voiced concern at throwing the global supply chain into flux at a time Americans are still getting shots. And others, including some health advisers, have downplayed the effect that easing patent rules would have on actually getting vaccines to the rest of the world, citing the specialized materials and technology needed to create the products.

On Sunday, chief of staff Ron Klain acknowledged that intellectual property rights were part of the problem of worldwide vaccine shortages, but that bigger issues lay in manufacturing. He said the White House would have more to reveal in the "days to come."

Tai had spent the past several weeks meeting with the heads of major US drugmakers and health experts, including Dr. Anthony Fauci, to learn more about the issue ahead of the WTO meeting.

Speaking at a Council of the Americas summit on Tuesday, Tai noted the importance in "making the vaccine widely available and addressing the global inequity in vaccine access."

"This is not just a public health requirement. Our economic recovery depends on it," she said. 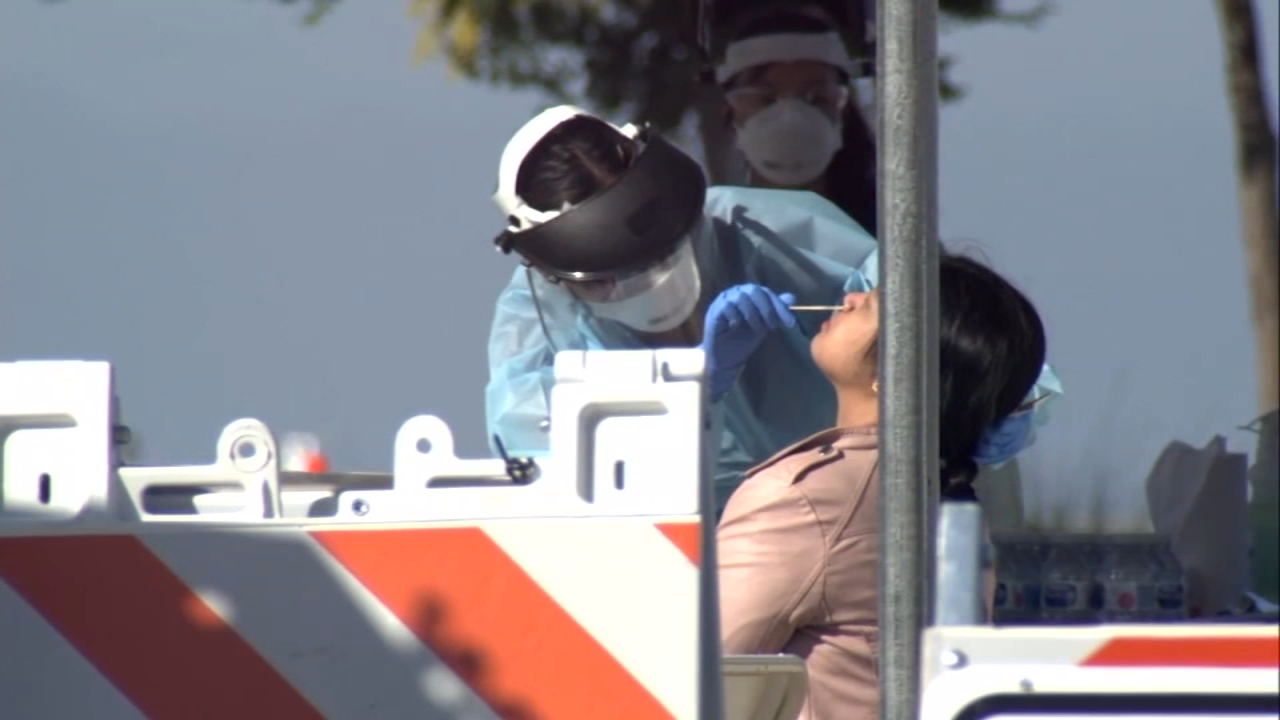