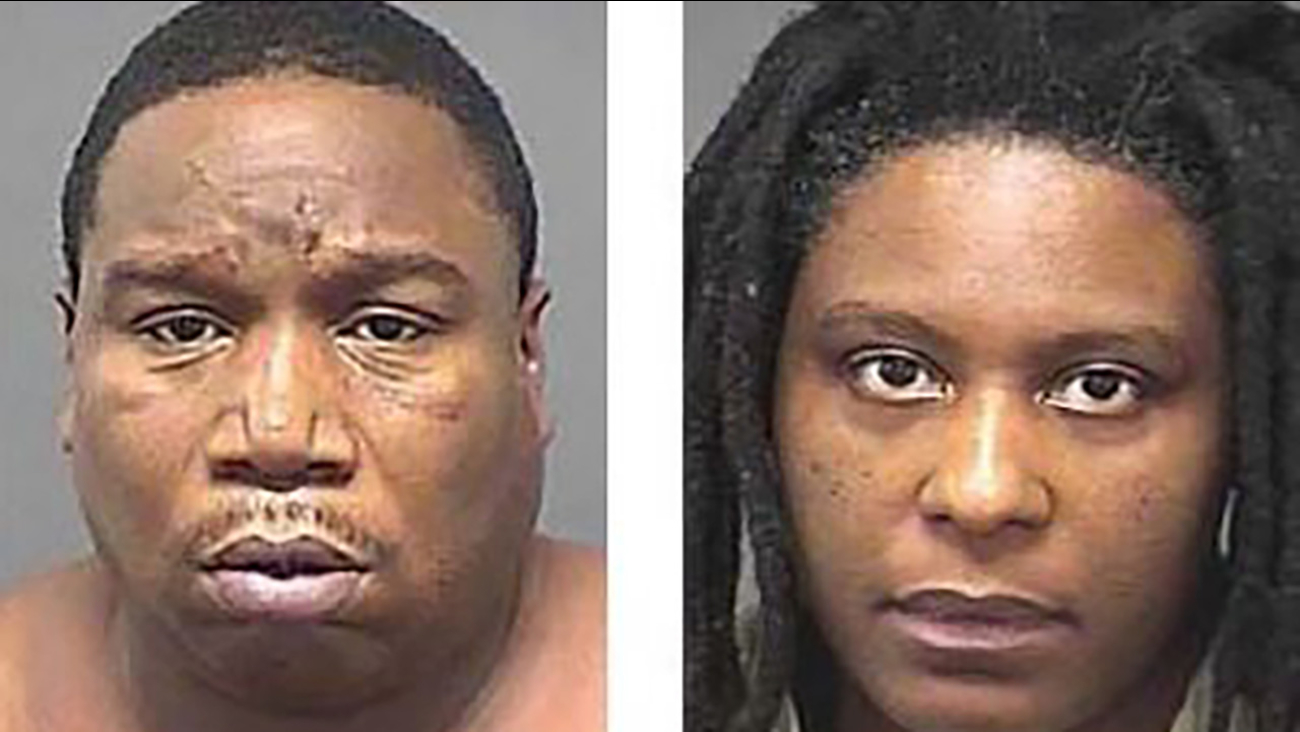 GREENSBORO, N.C. -- A man convicted of forcing an 11-year-old girl to smoke crack cocaine and then perform sex acts on camera will spend at least 67 years in prison.

A judge sentenced Ford to 67 years to 96 years in prison.

A woman who testified against Ford as part of a plea deal says Ford invited the daughter of a family friend to his home to babysit his son, then attacked her.

Danielle Gilmer faces 12 years to 20 years in prison after her testimony.

Ford says he was forced to attack the girl by men angry at Gilmer for owing them $6,000 for drugs.