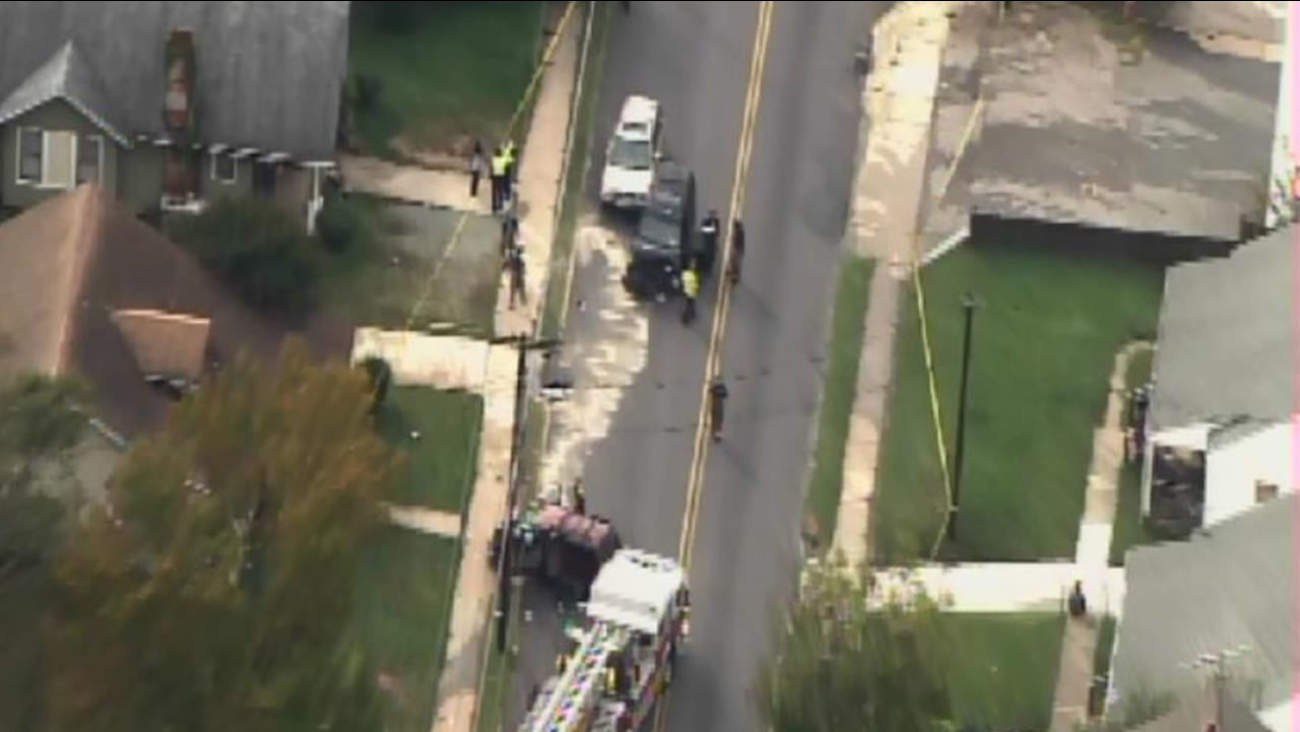 Police said a red van going west on Holloway Street crossed the center line and struck a Nissan SUV head-on. The impact then pushed the SUV into a Lexus.

At last report, police had not released the names of the victims, or announced if charges would be filed.