The changing face of the criminal 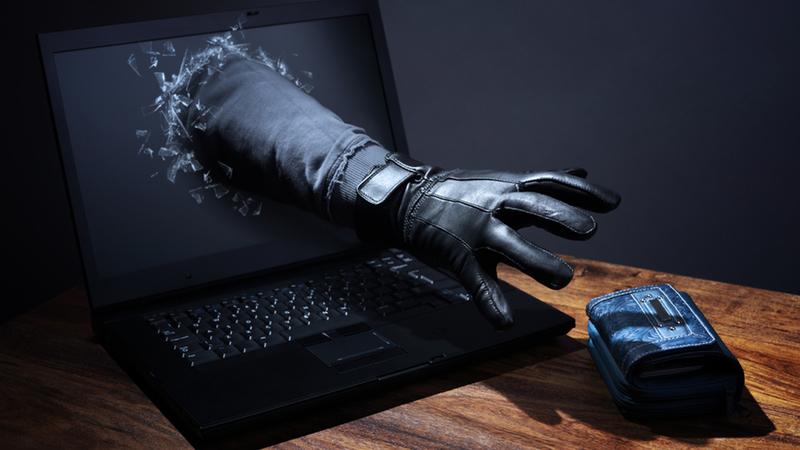 The changing face of the criminal

RALEIGH (WTVD) -- People committing crimes through the use of technology is nothing new, but the way they figure out how to commit those crimes changes all the time and leaves law enforcement playing catch up.

"We have to try to jump through hoops to stop crime and to solve crime and they've got it at their disposal," said Wake County Sheriff Donnie Harrison, "In the old days, take child molesters, you go to the park with your kids, you had to keep your eye on them, the old way was 'I've lost my dog can you help me find it' and now they're using computers."

And they're finding new ways to use those computers or tablets and now even drones.

"Drones are becoming popular," said Sheriff Harrison. And he said it's one more piece of technology legislation has to catch up to in their fight against those who misuse it.

Lori Brown teaches criminology at Meredith College. She teaches her students that the future of policing is going to have to be more high tech.

"We're really encouraging students to do a lot more now with computer technology, that's definitely the way of the future," said Brown, "we're so used to thinking about guns and gangs and all that, but in all honesty, fighting crime today is more of a cyber kind of issue".

We live in a world where technology is continuously changing, getting better, faster and more accessible to the wrong hangs.

For instance with drones, Brown said the technology has the ability to not only fly over personal property but also even take down a plane.

"Why would we sell this technology without realizing we should probably know who is buying it?" asks Brown, who suggests some kind of registry system for it should be considered.

"It's kind of hard to understand why people couldn't predict that these would be an issue, especially with airplanes," said Brown.

Even with drones growing in popularity, Brown said one of the bigger threats to our personal security is still our cell phones.

"You do your banking on it, you buy things, you use your credit card, so access to that gives criminals pretty much anything," said Brown.

On the law enforcement side of this issue, Sheriff Harrison said they're not only playing catch because criminals are finding new ways to break the law with technology but also because following the law can slow them down.

"For us in law enforcement, it puts us behind the curve because the laws are so tight on us," said Sheriff Harrison, "It's really frustrating sometimes to try to keep people safe because it feels like everything is against law enforcement."

While they do have their challenges, law enforcement does have ways to fight these types of crimes but couldn't share for safety reasons. But in an effort to one day be a step ahead of these criminals versus a step behind, Brown teaches her students that the future of policing is going to be way more high tech.

"We're really encouraging students to do a lot more now with computer technology, that's definitely the way of the future," said Brown.