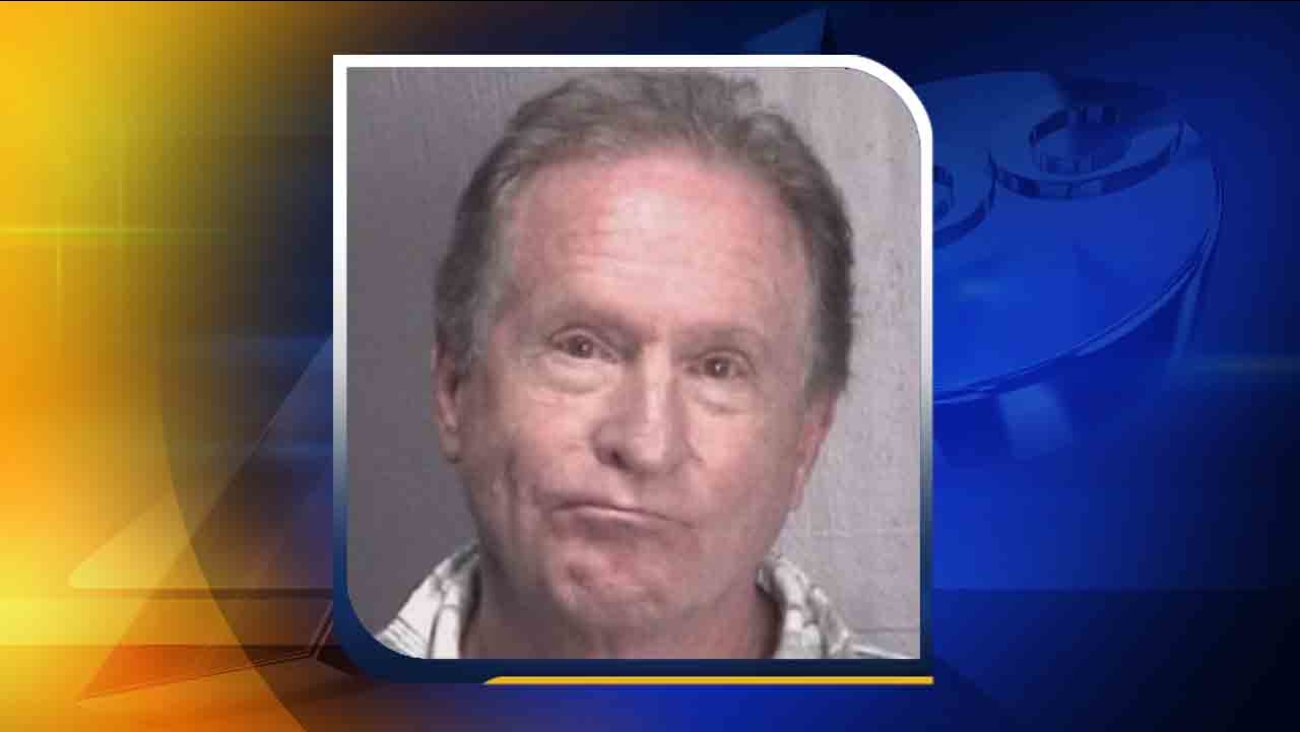 Reports show Smelson drove them home. When they arrived, one of the girls got out of the car and went inside, while the other tried to get out and then fell to the ground.

The man picked up the unconscious girl and put her back in his car, taking her back to his house, WWAY reports.

Officials said Smelson allegedly recorded himself having oral sex and sex with the girl.

The next morning, when she woke up and Smelson took her home.

The girl went to the hospital, where staff there called Wrightsville Beach Police and the New Hanover County Sheriff's Office.