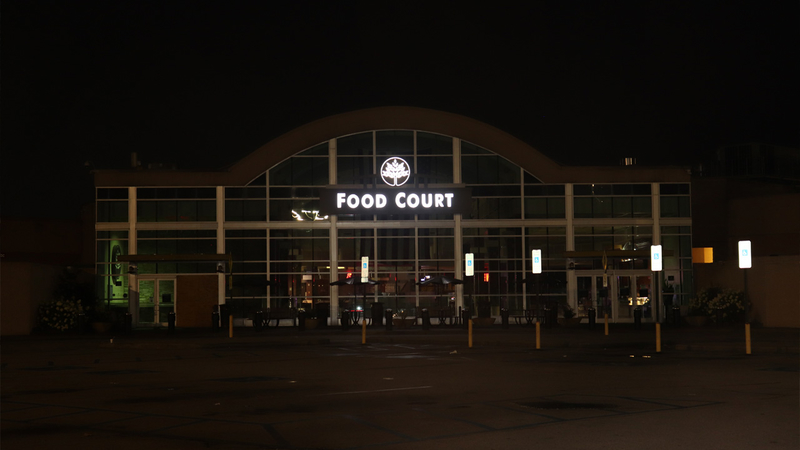 FAYETTEVILLE, N.C. (WTVD) -- Fayetteville police say reports of an active shooter at Cross Creek Mall on Saturday turned out to be false.

At 6:20 p.m., officers responded to a report of shots being fired at the mall on Morganton Road.

The 911 dispatch center received several calls that there was an active shooter inside the food court.

When the first officers arrived and went to the food court, they determined that no shots had been fired.

An investigation revealed that there had been an argument and one person took out a gun.

The other person was throwing chairs, which sounded like gunshots, police said.

The people involved in the argument left before police got there.