NORTH MYRTLE BEACH, SC -- A sign displayed at a South Carolina pawn shop is stirring up some buzz on social media.

The sign outside of CrossRoads Pawn & Audio read, "We sell AR-15's because we're not Dick's," clearly taking a jab at Dick's Sporting Goods for its decision to pull "assault-style" rifles from store shelves after the mass shooting at Parkland High School.

Many residents called ABC11's sister station WPDE to complain about the sign, saying it sent the wrong message and made light of the recent school shooting in Texas.

Callers said they also weren't happy about the sign because the pawn shop is located near North Myrtle Beach High School.

While managers said the sign was just a marketing ploy.

"It was a simple marketing idea is all it was," said Barbara Davey.

Despite the negative feedback, CrossRoads said its seen a spike in business since putting up the sign.

"We have a few people, you know, who weren't in favor of the sign but our positive feedback really outweighed that negative feedback," said Davey. "I think they are upset because we are, you know, in a somewhat close proximity to the high school. But in no way do we advocate or support the tragedies that are going on in this country."

She said the sign was put up to stand up for the Second Amendment, not as a response to recent high school shootings.

"We want to be able to help the community keep their families safe, to keep themselves safe, to advocate, you know, responsible gun ownership," said Davey. 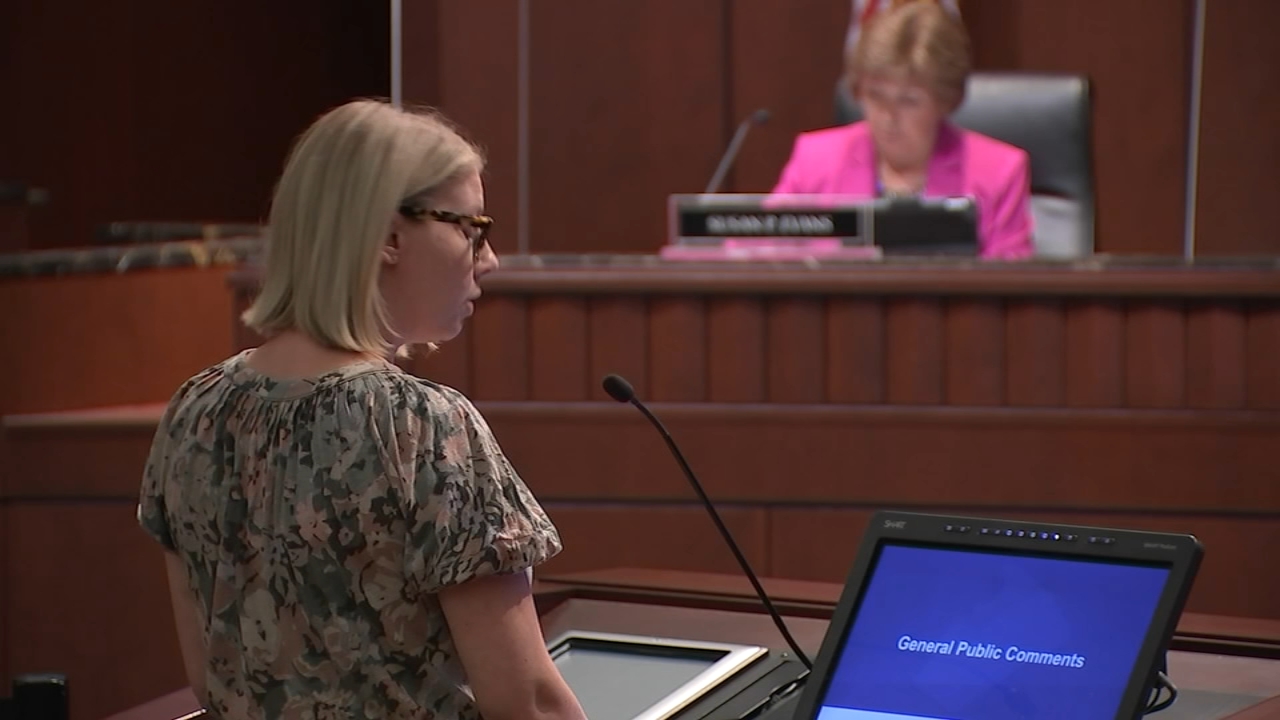 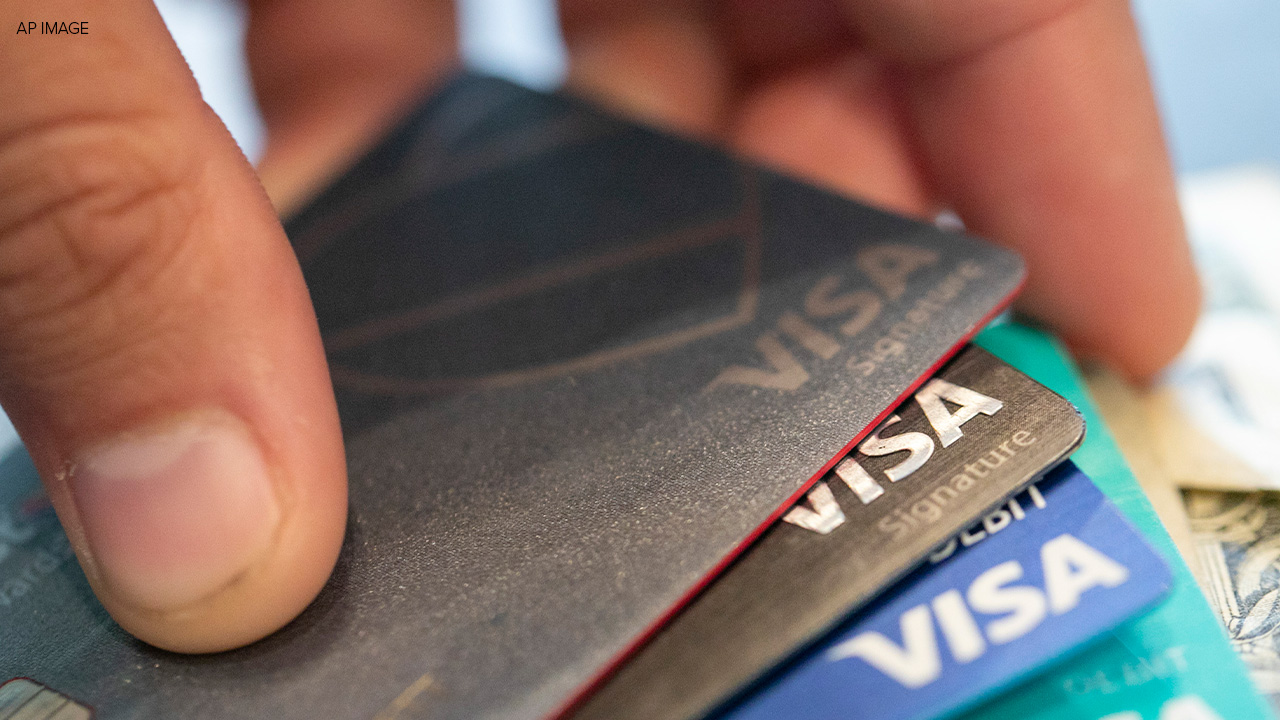