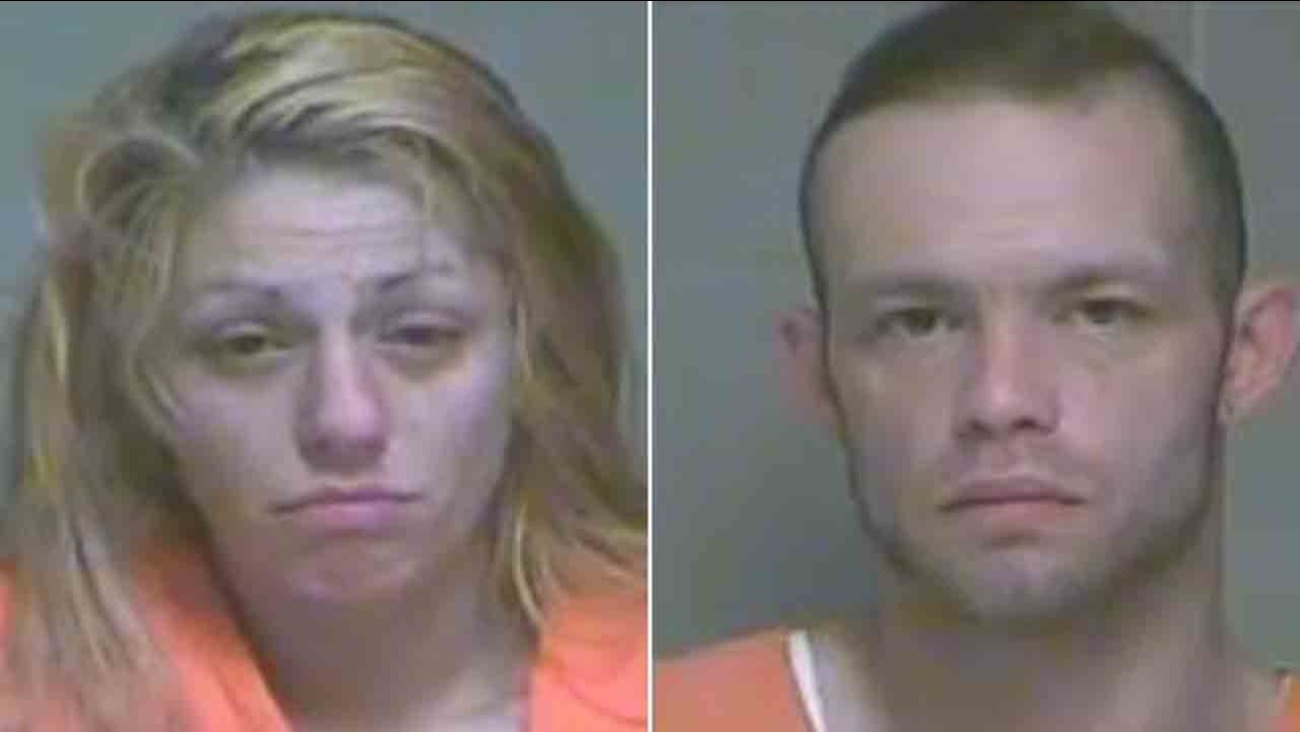 TENNESSEE -- A couple from Tennessee is charged with child endangerment and abuse after police allegedly found their 6-month-old twins buried under several garbage bags full of clothing in the backseat of a car.

According to WCTI, authorities approached Crystal Cramer and Christopher Smith at a gas station when two officers saw the couple having car trouble.

When an officer asked if anyone was with them, Cramer motioned to the car.

The policemen found piles of clothing in garbage bags stacked to the ceiling of the car.

After digging through the bags, they found two infants soaked in urine that were cold to the touch and were purple in color, reports show.