Angels on Earth Encourages Self-Love in Their Community

Angels on Earth is a new crystal shop in Inglewood. Owner Jessica Osnaya said the idea came from her mother who suffered a stroke back in 2015.

"I started to dive into spirituality and crystals and self-healing and self-love and honestly, I say that's when my journey with crystals began," Jessica said.

Marian, Jessica's mother, suffered numerous health ailments. Marian had kidney failure, was on dialysis for two months and was in a coma for a week. It was during this time, Marian found comfort in crystal healing.

"If you were to see me 10 months ago, I was basically being picked up for about two months on a gurney," Marian said. "I truly believe I'm a walking miracle."

Jasmine Butler considers herself a 'crystal newbie', but she agrees that crystals can be helpful with establishing a positive mindset. 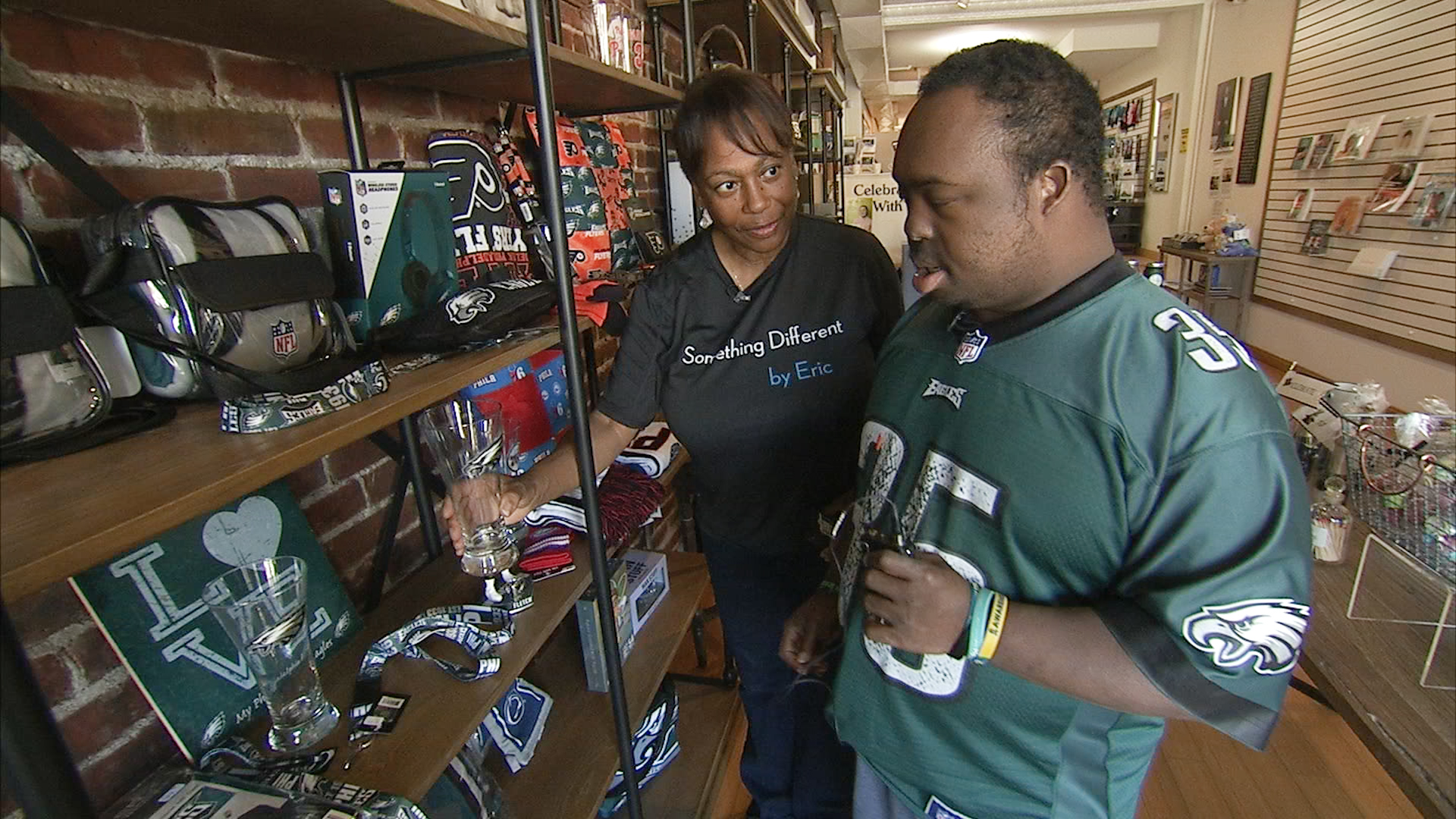 ﻿Something Different by Eric is an outlet for those with disabilities 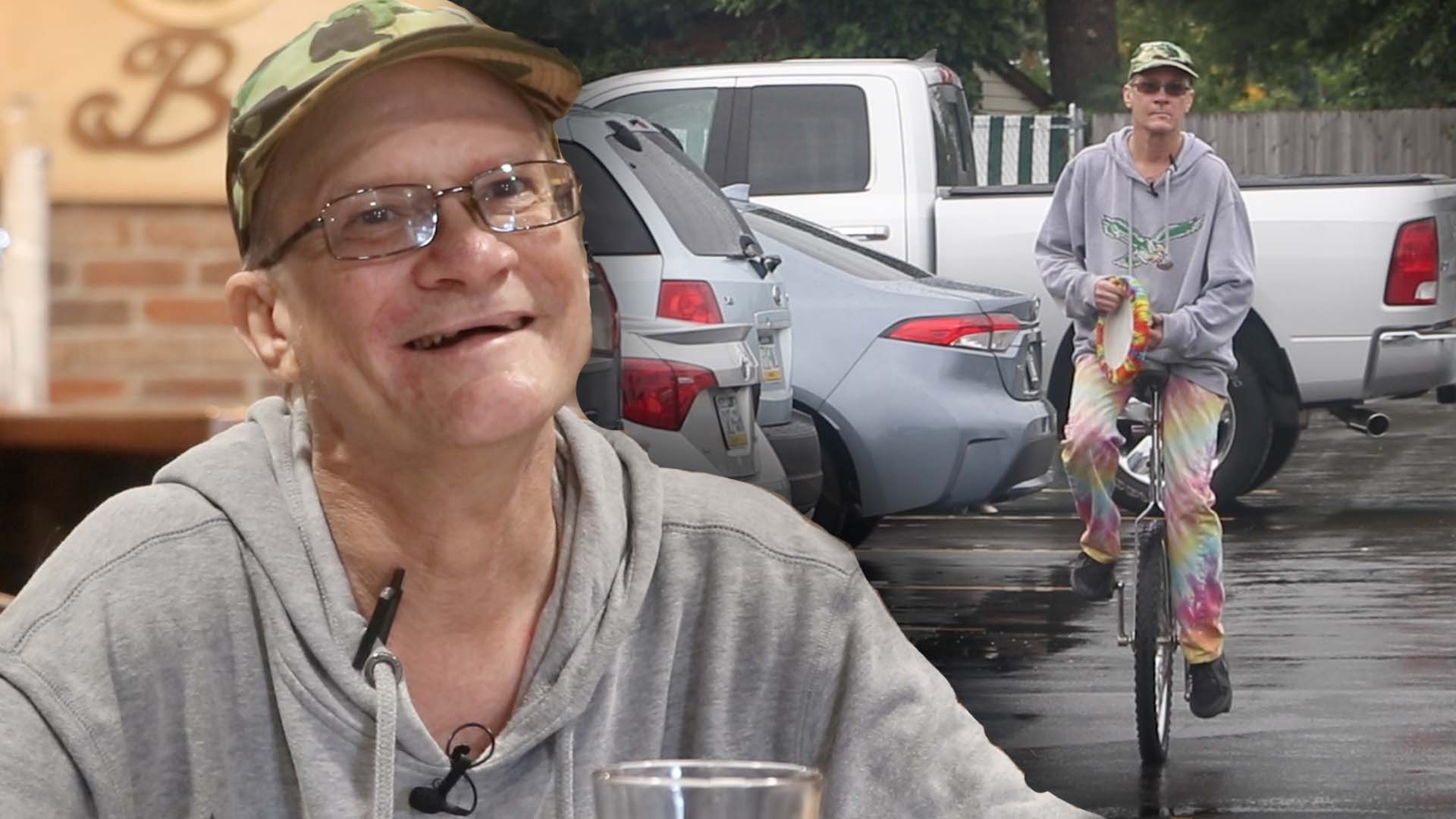 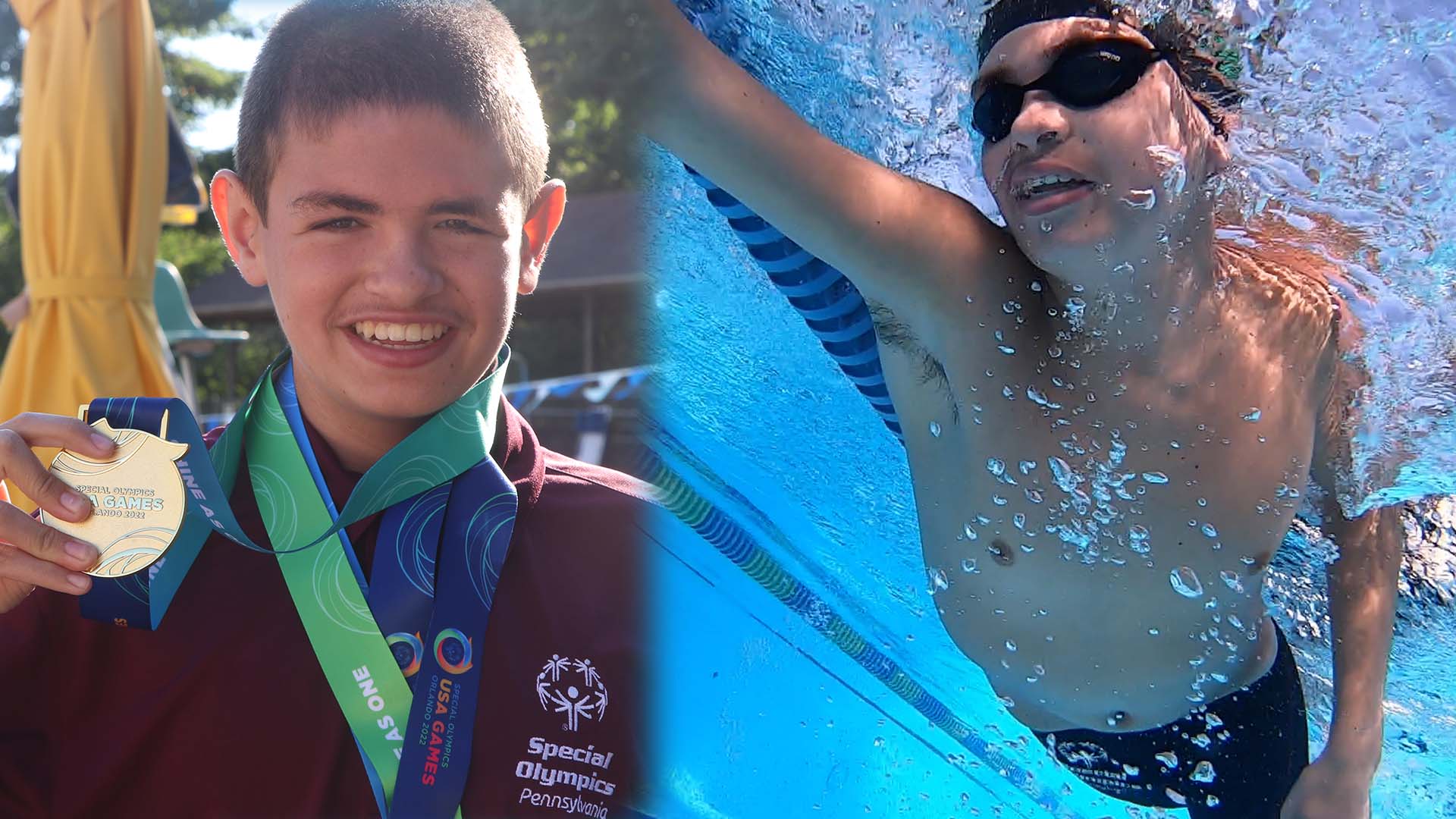