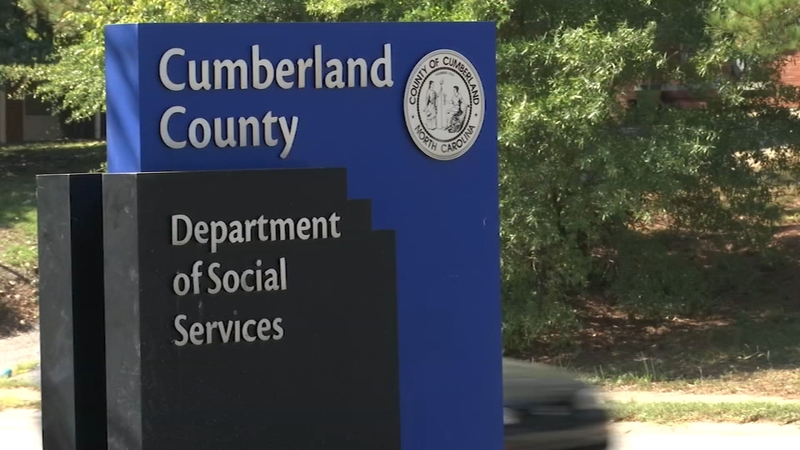 FAYETTEVILLE, N.C. (WTVD) -- The Cumberland County School District's child abuse procedures are under question after the Department of Social Services announced it never received a child protective services report on 7-year-old Ethan Bates, the boy who was found dead in his home Wednesday morning.

Ethan attended West Area Elementary. Records show that a teacher reported seeing Ethan with bruises on his face to a school social worker.

The DSS says "the Cumberland County DSS had not received a child protective services report on the 7-year-old prior to the child fatality."

State law requires any individual or party to report any abuse, or they could face a class 1 misdemeanor.

District Attorney Billy West said he believes the brunt of that reported abuse came close to the time of Ethan's death.

"It appeared that those injuries had been inflicted in a short period of time to when the police arrived," West said.

The Child Advocacy Center in Fayetteville said making a report to local law enforcement or DSS could save a child's life.

Executive Director Roberta Humphries could not comment on the case but said reporting suspected sexual or physical abuse could save a child's life.

"It's your duty to report it," Humphries said.

The nonprofit organization dealt with 730 cases in 2018; one third of those involved physical abuse.

"Face, around the ears, the neck, things like that that you would not expect to see injuries on a child," Humphries said.

"You know, you don't have to have proof. You know, don't do your own investigation. That's up to law enforcement and DSS to investigate," Humphries said.