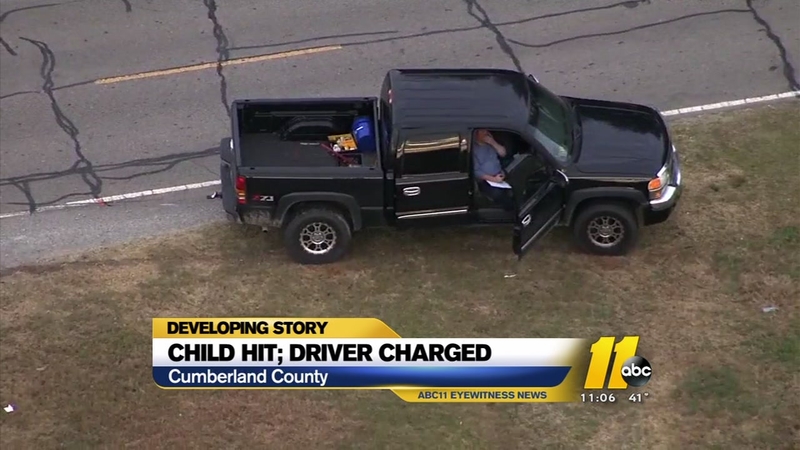 Child getting off school bus hit by truck

An 8-year-old girl was hit and injured by a pickup passing a stopped school bus in Cumberland County on Thursday.

The incident happened on Highway 210 and the student, Jeannie Sue Jernigan, was transported to Cape Fear Valley Medical Center.

She is expected to recover.

The girl is a student at Beaver Dam Elementary School, troopers said.

The bus had its red lights flashing stop arm extended.

The driver of the truck that struck Jenny was identified as Aaron Thomas Bruce. He was charged with failure to stop for a school bus while it was discharging students.

Bruce, of Wade-Stedman Road in Cumberland County, is being held on $10,000 secured bond.

He told troopers that his brakes failed, but he left skid marks at the scene, troopers said.

Troopers said Jeannie was dropped off at the store near her home. Trooper said it appeared Bruce was doing the speed limit. The left front-quarter panel on his 2006 Chevy Sierra pickup was damaged.

Get breaking news alerts on the ABC11 News App