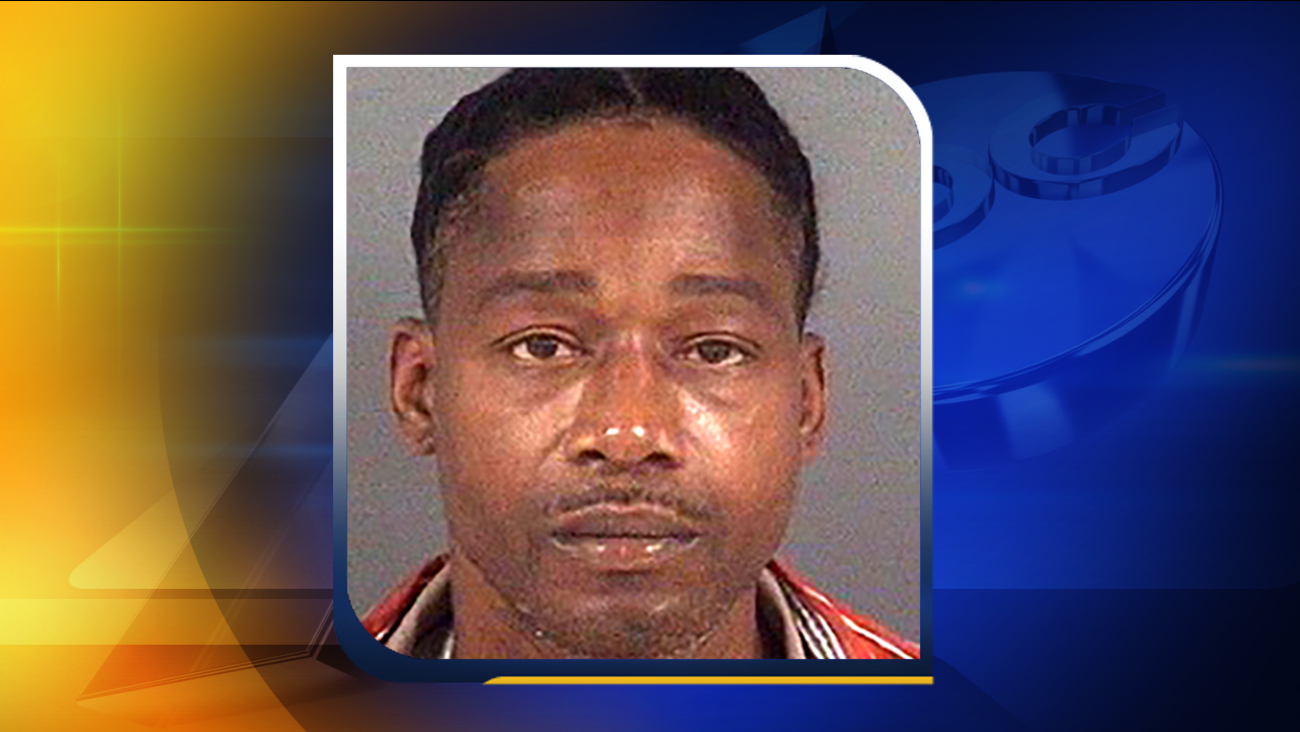 FAYETTEVILLE (WTVD) -- A break has been made in a 6-year-old rape case in Fayetteville.