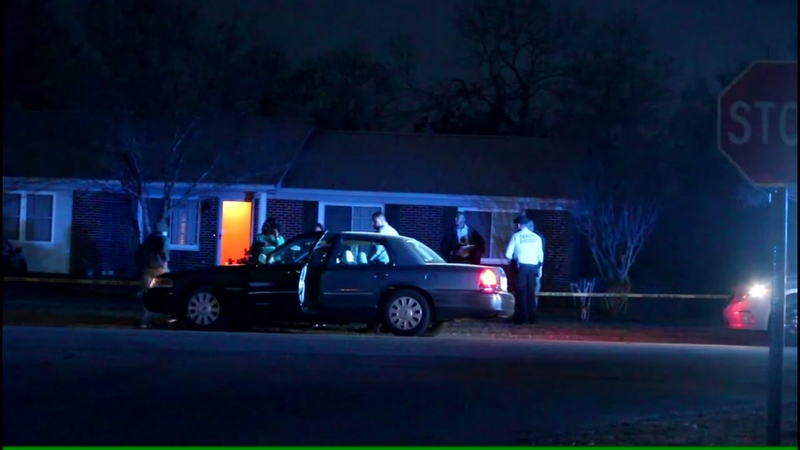 FAYETTEVILLE, N.C. (WTVD) -- A juvenile has been charged after shooting and killing an infant Friday night, the Cumberland County Sheriff's Office said.

Officials said it happened in the 3100 block of Cricket Road around 7:30 p.m.

Deputies found a 21-day-old with a gunshot wound. The baby was taken to Cape Fear Valley Medical Center where it was pronounced deceased.

"We heard a woman coming outside just looking, she was screaming, hollering, on the ground pounding her hands, obviously devastated about something," said Rachel Ellison, who was inside a home with her boyfriend Gage Legere and his mom across the street at the time of the incident. "His mom was outside - we kind of just walked over, offering help, what's going on, is it urgent? It was obviously something bad."

They said they did not hear a gunshot but were startled by screaming.

"(The baby) was purple, blue," Legere explained. "And we were like 'what?' And we didn't hear a gunshot. We're here now learning that it was a baby that got shot. That's ridiculous."

Legere and Ellison said they did not know the family who lived in that home, but they had just recently moved in.

"It's very devastating," Ellison said. "It dropped my heart into a panic attack worrying about the mother."

A juvenile is in custody and has been charged with the death of the infant.

ABC11 crews at the scene said they saw a bullet hole in the window of the home.