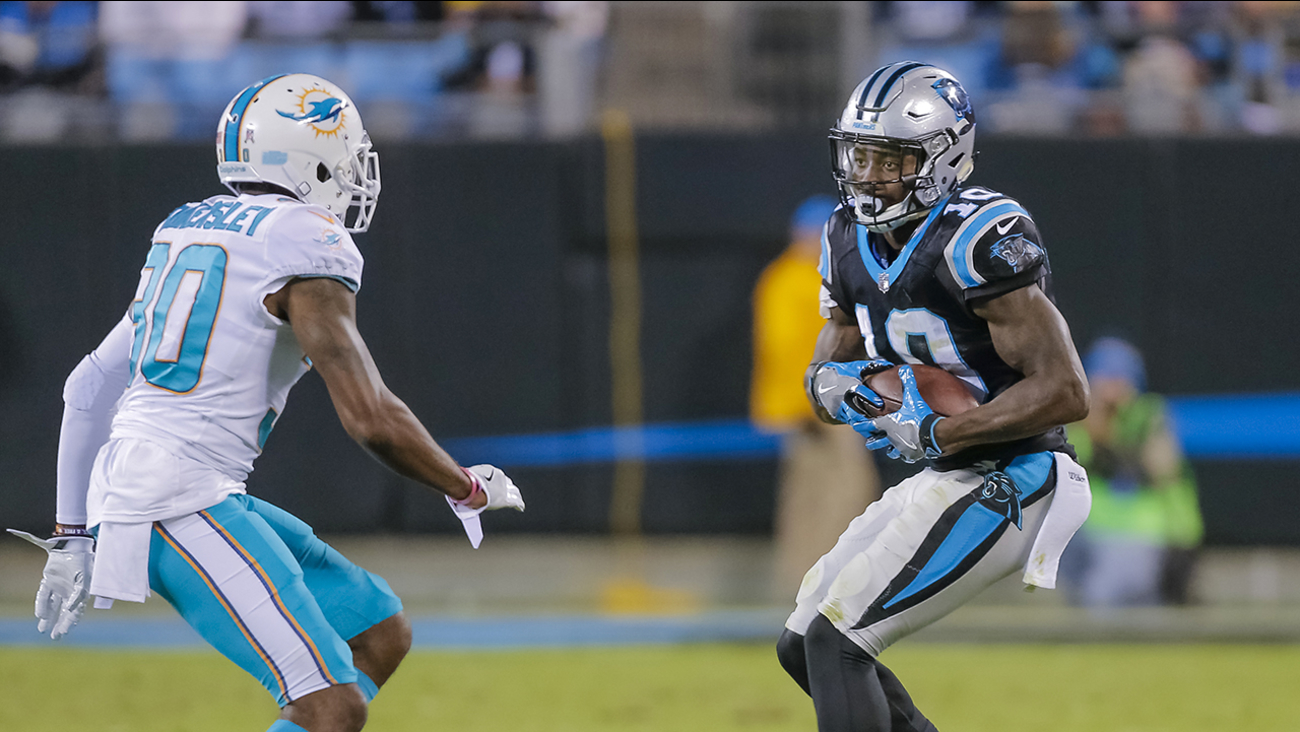 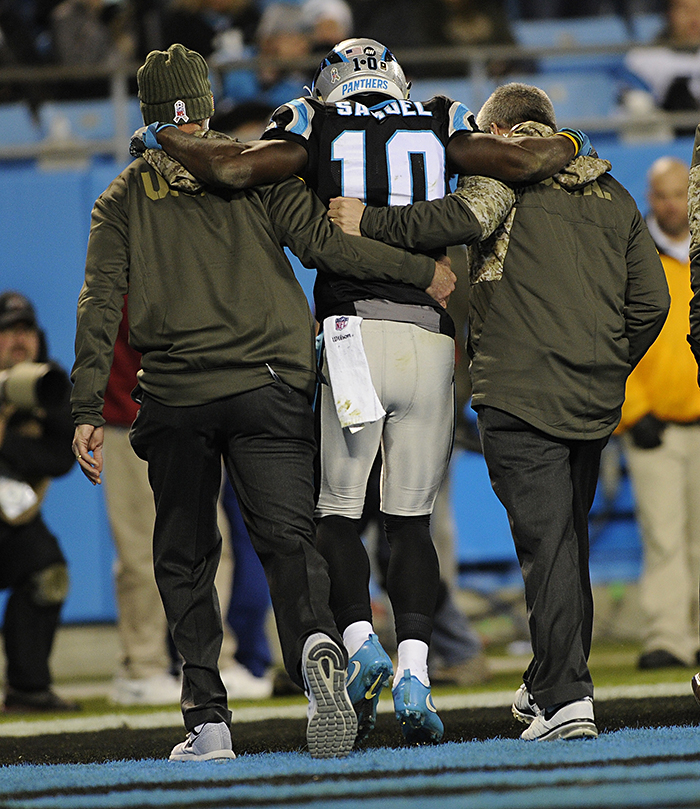 ABC11 has decided to slowly reduce the number of stories on the website that have a comments section. We believe very strongly that our audience should have an opportunity to discuss and debate events in our world, however, we have not been able to moderate the comments as well as we would like. Instead of hosting a platform that could allow a few loud and ugly voices to dominate a conversation, we want to encourage everyone to join us on our social media platforms and speak out there. Facebook: facebook.com/ABC11 Twitter: twitter.com/ABC11_WTVD
Report a correction or typo
Related topics:
sportscharlottecarolina panthers
Copyright © 2022 WTVD-TV. All Rights Reserved.
TOP STORIES
NC Primary Election: What to know before you vote
Police looking for Johnston County man in Fayetteville double homicide
Shaw University rolls out plan to redevelop downtown Raleigh campus
Raleigh Fire, Police warn of looming problems without major pay raises
Baby giraffe fitted with orthotic at San Diego Zoo Safari Park
Baby formula maker Abbott says agreement reached to reopen plant
Musk: Doubt about spam accounts could scuttle Twitter deal
Show More
Cumberland County mom on mission to help other moms with infant needs
What we know about the victims of the Buffalo shooting
You can now order 3rd round of free at-home COVID-19 tests
NCCU law analyst: 'Replacement theory' driving increased hate crimes
Hamlin, Jordan team wins second NASCAR race
More TOP STORIES News