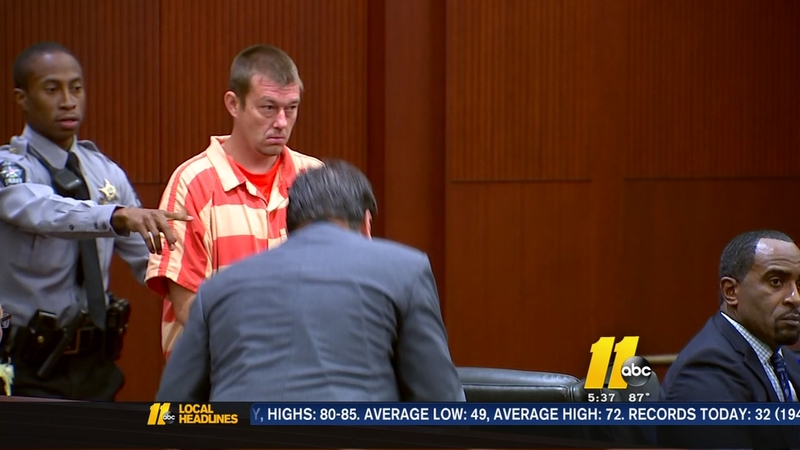 CARY, N.C. (WTVD) -- Prosecutors said Wednesday one of the cyclists hit in Cary on Monday evening is on life support and is not expected to survive.

Christopher Moore, 33, of Page Street in Morrisville, is charged with hitting a group of cyclists and leaving the scene. He had his first court appearance Wednesday.

Prosecutor Meredith Parris did not specify which victim was on life support.

Moore is charged with two counts of felony hit and run. If convicted, he faces up to four years in prison.