The District Attorney ordered a mental health evaluation for a mother accused of trying to poison her two children with lighter fluid.

We first reported that Octavia Robinson had been committed to a mental facility one day before being arrested for child abuse, leaving many to wonder how she had access to her kids even after displaying erratic behavior. 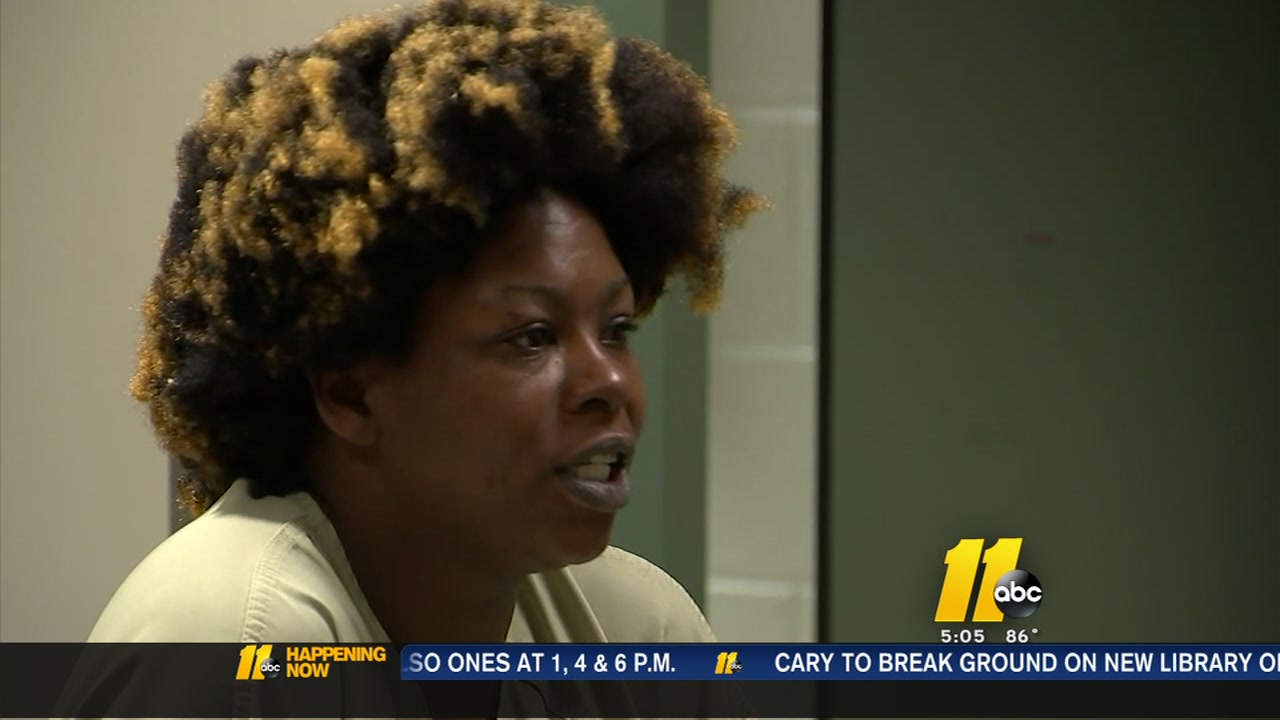 Cumberland County mother still in jail after allegations of poisoning her own child
A Fayetteville mother is behind bars, charged with child abuse after police say she tried to poison her kids with lighter fluid.
According to a police report, on June 23 Octavia Robinson was involuntarily committed for threatening to kill herself with a knife during a traffic stop on Bragg Blvd. Robinson's two sons, ages six and 10 were in the backseat of the car.

Robinson was transported to a medical facility for treatment. During that time, the district attorney said her kids were placed with a neighbor.

Robinson was arrested on Sunday, the same day she was released from the medical center for child abuse after warrants said she put lighter fluid in her kids cream soda.

District Attorney Billy West told ABC11 after Robinson's first court appearance that he wasn't sure whether the children were officially released back to her; however, the access she had was troubling.

"That is somewhat concerning with what happened after that," said West.

ABC11 requested a sit-down interview with Cumberland County DSS Director Brenda Jackson; however, she declined our request, only responding to our questions via e-mail.
We asked about the protocol for when children are taken from their parents.

"Children are taken into foster care based on safety and care concerns that meet the state/federal criteria for abuse, neglect and/or dependency," Brenda Jackson responded in a statement to ABC11.

In the Robinson's case, the children were not the target of threats on Sunday and were placed with a neighbor.

"Parents can identify safety and kinship resources that can be assessed to care for their children in the event it is unsafe to remain with their parents," Jackson said in a statement.

While District Attorney Billy West looks into the circumstances of Sunday's incident, he also stressed the importance of Robinson's mental health, ordering a mental evaluation just moments before a belligerent, profane outburst from Robinson during court.

Robinson is being held at the Cumberland County Detention Center.