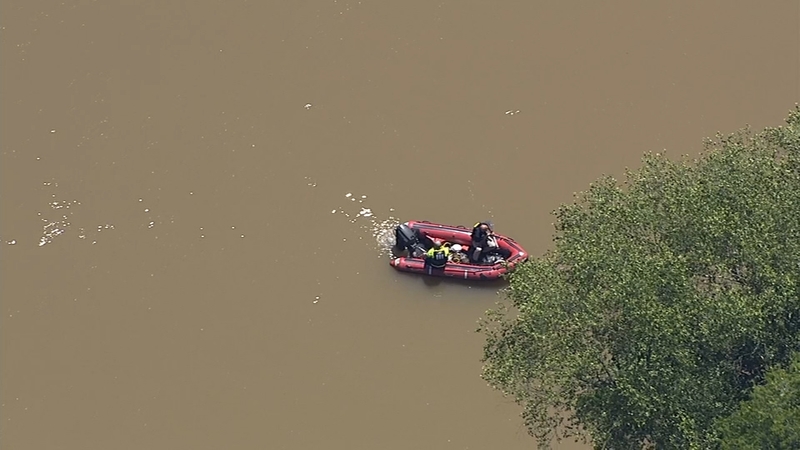 EDEN, N.C. (WTVD) -- The Rockingham County Sheriff's Office said the body of the last tuber missing along the Dan River has been found.

Officials said the body of Teresa Villano was found around 4 p.m. Monday. Villano's body was recovered from the Dan River near the Draper Boat Landing.

The Rockingham County Sheriff's office said nine people went tubing on June 16 on the Dan River but at some point, several of the tubes came untied and some floated over the Duke Energy dam around 7 p.m.

On June 20, the body of 7-year-old Isiah Crawford was found. Teresa Villino, the sister of Reuben Villino, was the last missing tuber.