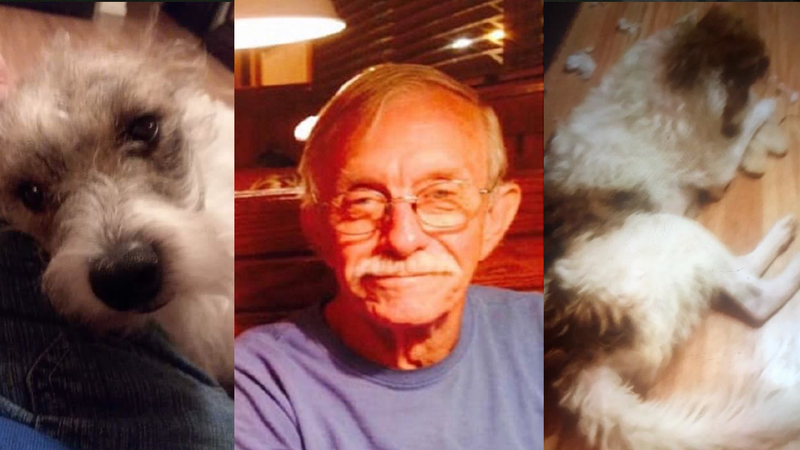 PERSON COUNTY, N.C. (WTVD) -- After searching for more than eight weeks, Person County officials are once again pleading for help finding a missing man who has Alzheimer's.

On Tuesday, officials released a new picture of William Daniel "Danny" Holt, 75, and his dog.

Holt has been missing since December 20, 2019. He was last seen walking away from his home on Shiloh Church Road with his dog Chunky.

Holt stands 5-foot-6 and weighs 110 pounds. He has grey hair and a mustache and he wears glasses. Chunky is a small brown and white dog with curly hair.

"We've checked everything in this general area that we know of," Person County Sheriff Dewey Jones said.

Jones said his crews have searched more than 1,000 acres trying to find Holt.