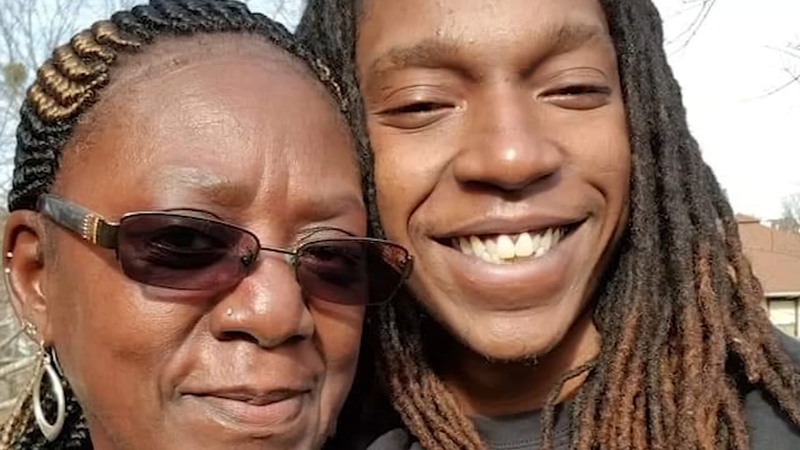 FAYETTEVILLE, N.C. (WTVD) -- Darryl Spencer Jr. was missing for more than a week -- then police found his car wrecked down a ravine off NC 87. He died at the scene, police said.

His girlfriend Amanda Singh said he was the sole provider for the family and without him, she doesn't know what's next.

"With him being gone, I don't feel like I can be with somebody again or even want to. That was my baby. I love him and still do," Singh said. "No matter where I go I'm always going to think about him. It's just going to be so hard."

I sat down with Darryl Spencer’s girlfriend, mom and sister this afternoon. Police identified Spencer as the driver of an SUV found in a ravine along highway 87 ten days after he was reported missing. He leaves behind 2 sons. At 10/11 on #abc11 the family’s heartbreaking story. pic.twitter.com/HUvZsxvv05

Fayetteville police said they believe that in the early morning hours of August 3, Spencer's car went off the road into the ravine. He was headed home from work.

The family reported him missing later that day and detectives found his body inside the car 10 days later.

"Unimaginable to have to accept the fact that I'll never see my son again," said Robin Blackwell, Spencer's mom. "It hurts to know my grandbabies aren't going to be able to see their dad anymore. They loved him. There was nothing in the world he wouldn't do for those boys."