Exclusive dating app The League rolls out in Raleigh 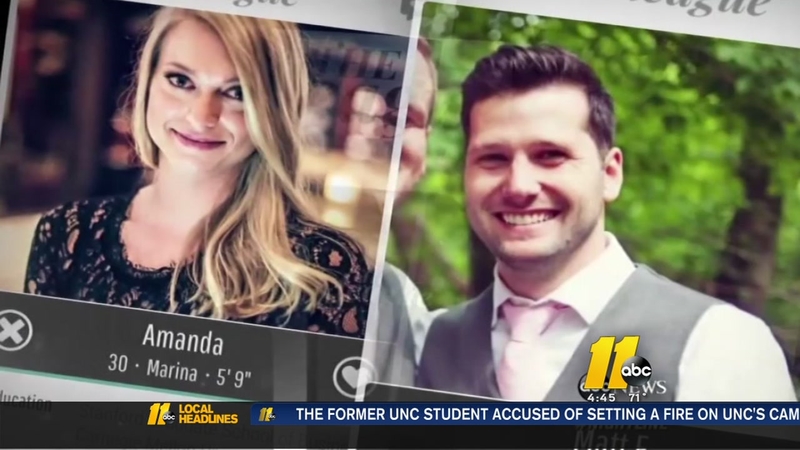 You probably can't play in this League

RALEIGH, North Carolina (WTVD) -- Dating in Raleigh? There's another app for that. On November 6, the exclusive dating app, The League rolled out in Raleigh, giving singles in the Capital City another avenue to find Mr. or Mrs. Right.

"I became single, went on Tinder and thought, 'This is so overwhelming and inefficient,'" explained Amanda Bradford, CEO and founder of The League.

Bradford came up with the idea for the dating app while a graduate student at Stanford University.

"I understand the pain of the dating game," Bradford said.

The app has been called "Tinder for snobs" and "The Ivy League" of dating apps. It claims to save singles from Tinder by only allowing selected users access.

No matter what it's called, Bradford said it is working.

"It's working really well," Bradford explained. "We're matching at a high rate, people are getting married off The League; we've had League babies already, people writing in!"

Users must apply to The League and be selected for admission.

Bradford said to think of it like the university admission process. Applicants are selected after a review of their application, pictures, LinkedIn, and Facebook profiles. Bradford said they try to select the top 20-30 percent of applicants.

Because of the selective nature of the curated community, users are matched only once a day with three to five people and 1 in 3 matches attempt to meet offline after connecting on the app.