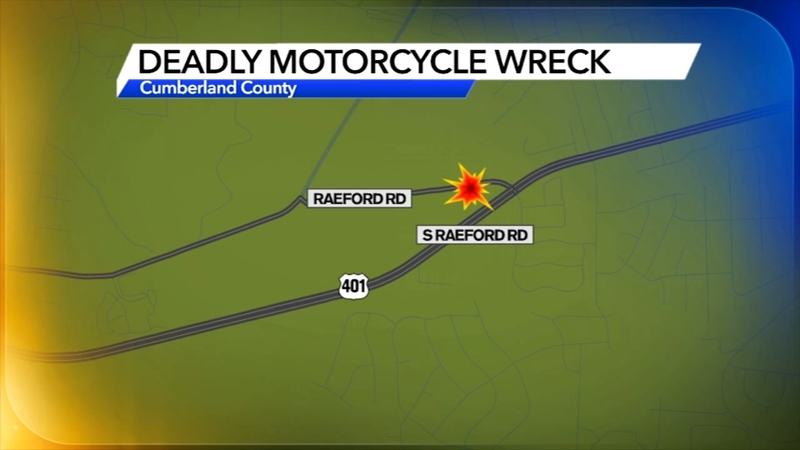 Hughes crashed while riding his 2015 BMW motorcycle down Raeford Road just before midnight.

"Sgt. Hughes was a committed non-commissioned officer and a beloved member of the Saber Family," Lt. Col. Margaret Stick, commander of 1-17 CAV ACS wrote in a statement. "The shock of his sudden passing has been felt throughout the formation. Although only with the formation for a few short months, his professionalism, competence and caring demeanor made him an invaluable member of the team - a true friend and mentor. He will be greatly missed. Our thought and prayers go out to his family and friends during this difficult time." 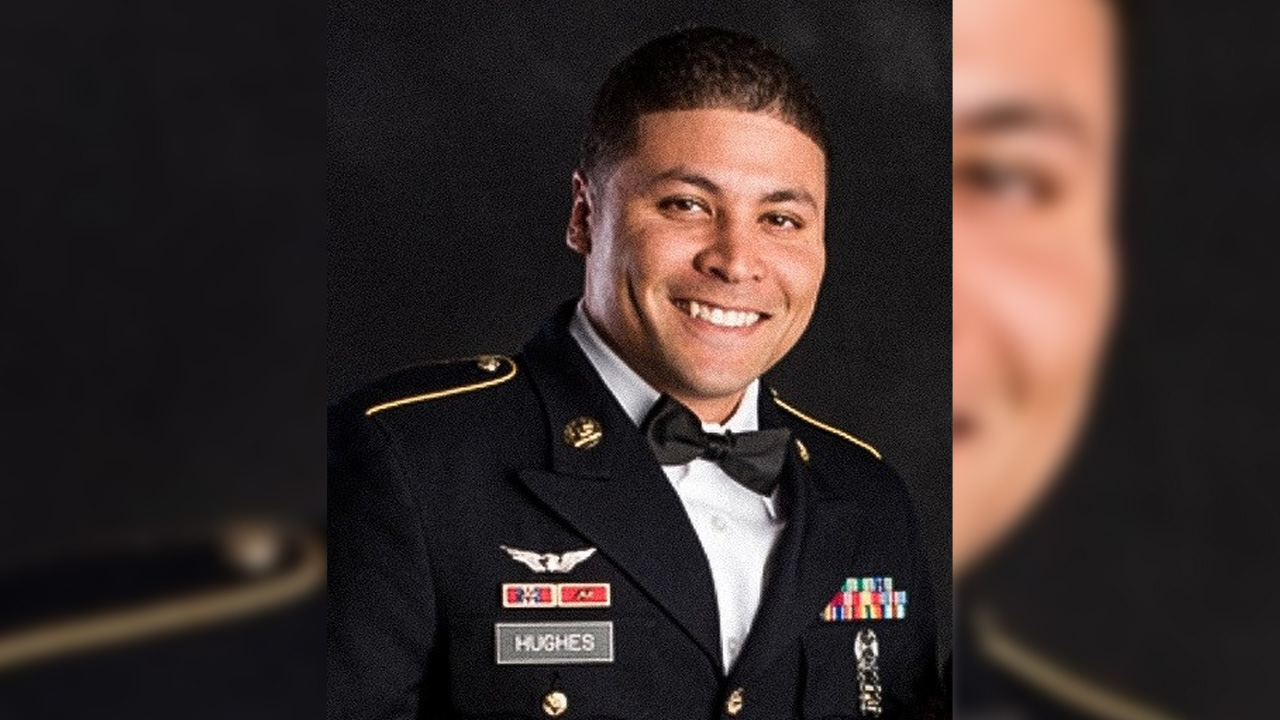