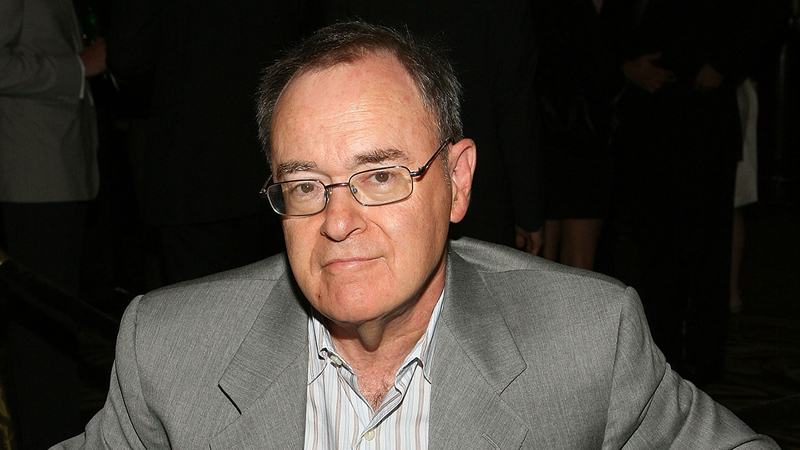 Actor David L. Lander, known for role as 'Squiggy' on 'Laverne and Shirley' dies at 73

LOS ANGELES -- Actor David L. Lander, best known for his role as Andrew "Squiggy" Squiggman on the classic ABC sitcom "Laverne & Shirley," died Friday, according to a statement from his family. He was 73.

The Brooklyn-born Lander had more than 120 movie and television credits under his belt, including roles in "Who Framed Roger Rabbit," "Used Cars," "Scary Movie" and 101 Dalmatians: The Series." He'd continued to work as a voice actor until 2017.

He was perhaps most famous for portraying Squiggy, the upstairs neighbor and constant foil of the title characters in the "Happy Days" spinoff, "Laverne & Shirley."

Lander was diagnosed with multiple sclerosis in 1983, a year after the sitcom ended. Originally private about his illness, he became an advocate for MS after revealing his diagnosis in a 1999 memoir, "Fall Down Laughing: How Squiggy Caught Multiple Sclerosis and Didn't Tell Nobody."