Durham man dies after early morning crash on I-85

A Durham man died after his car was rear-ended on I-85 Tuesday morning, authorities said.

DURHAM, N.C. (WTVD) -- Durham police are investigating a deadly crash that happened on I-85 Tuesday morning.

Authorities said it happened just before 6 a.m. when a driver crashed into the back of a Ford F150 truck driven by David Lynch, 54, of Durham.

Investigators said Lynch was driving in the right hand northbound lane when he suddenly slowed down and was rear-ended.

Lynch was taken to the hospital where he was pronounced dead a short time later.

Marvin Elmer Perez-Garcia was charged with misdemeanor death by vehicle, failure to reduce speed to avoid a collision, following too close, no operator's license and a window tint violation.

The crash closed two lanes of Interstate 85 for several hours. 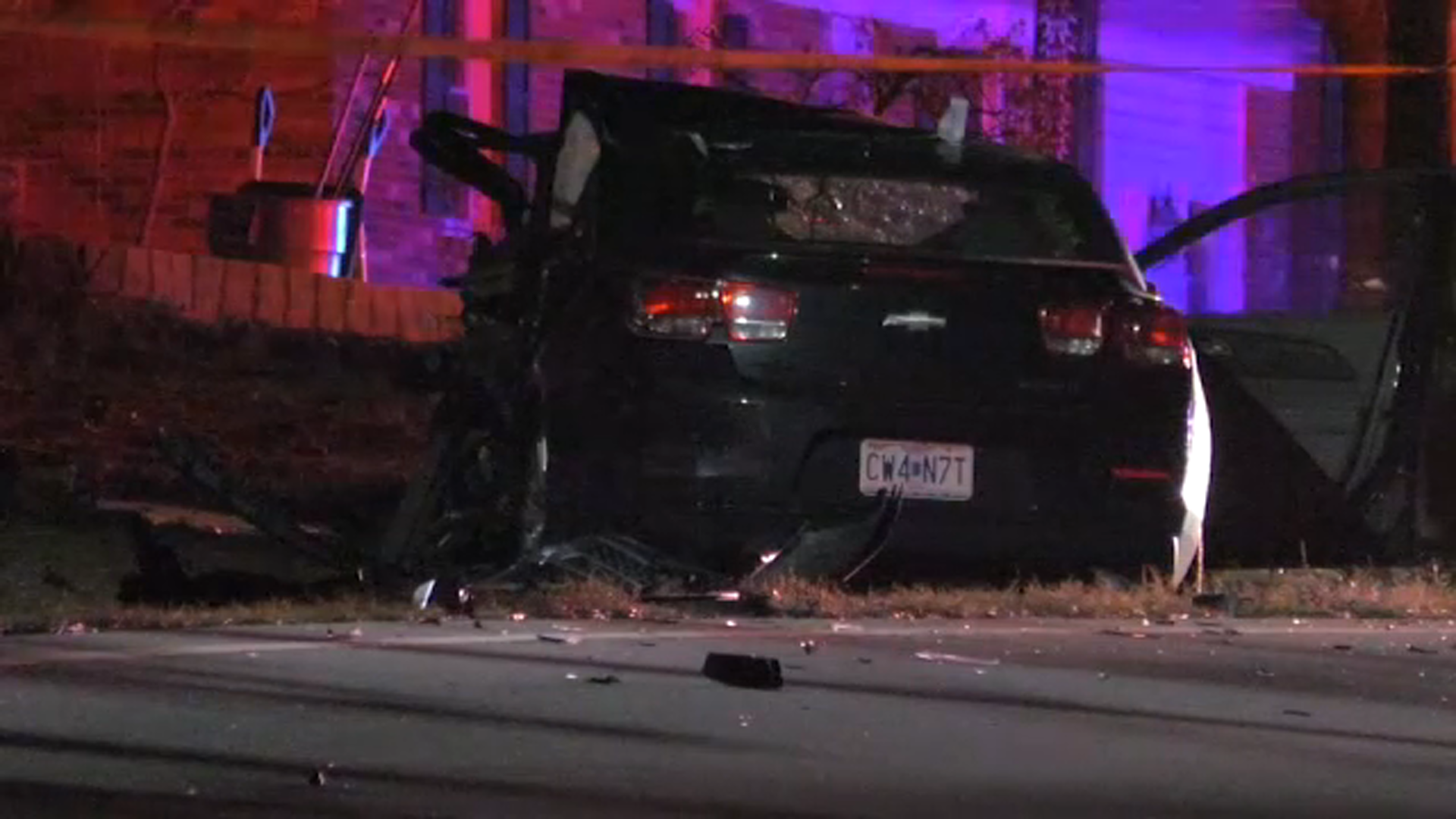 2 Americans among 72 killed in Nepal plane crash: US state department