North Durham residents say they're being terrorized by aggressive driver 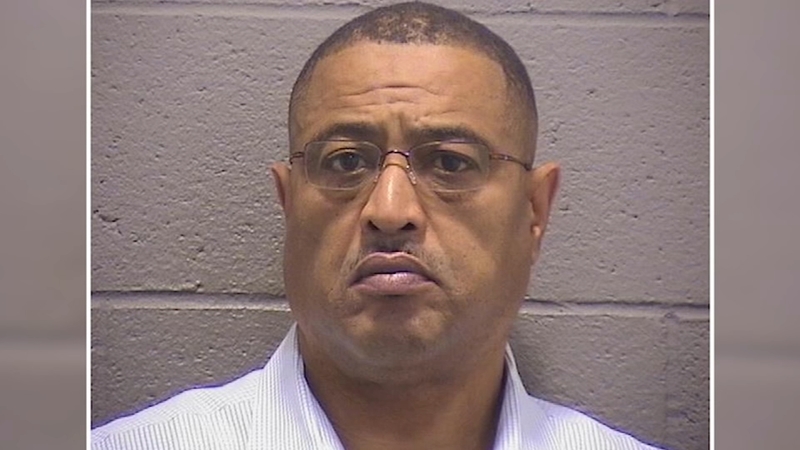 DURHAM, N.C. (WTVD) -- His license plate isn't as poetic as the famed "Stayhumbl" but North Durham residents say there's a driver out there who is just as dangerous.

Eyewitness News obtained Durham Police Department dash camera video from our newsgathering partners at the News and Observer that shows Beckwith weaving in and out of traffic, following incredibly close and crossing double solid lines to cut another driver off.

Beckwith was charged with and convicted of reckless driving in 2017. His license was revoked and has since been restored. But now, Waters says Beckwith is back to his old ways.

"Many people have experienced the same thing where he's involved," Waters says.

In a dash camera video, Beckwith can be seen in a blue sedan "brake checking" an older couple then flipping them off.

In a phone conversation, Beckwith says his accusers are harassing him.

"I do not drive erratic. I go to work and go home and I don't bother nobody," Beckwith says.

Waters says Beckwith has been at this for years. He had a scary run in with him on Guess Road.

"When he gets in front of me, he slams on his brakes and tries to cause a wreck with me," Waters says.

Waters says Beckwith then got out of his car and confronted him.

"He gets out of his car, goes to his trunk. Opens his trunk like he's going for some sort of weapon. At this point I'm calling 911," Waters says. "I'm fearful for my life at that point."

Waters says he went to court but the charges didn't stick. Now that Durham Police Department is opening a new investigation, Waters hopes authorities can put the brakes on Beckwith.