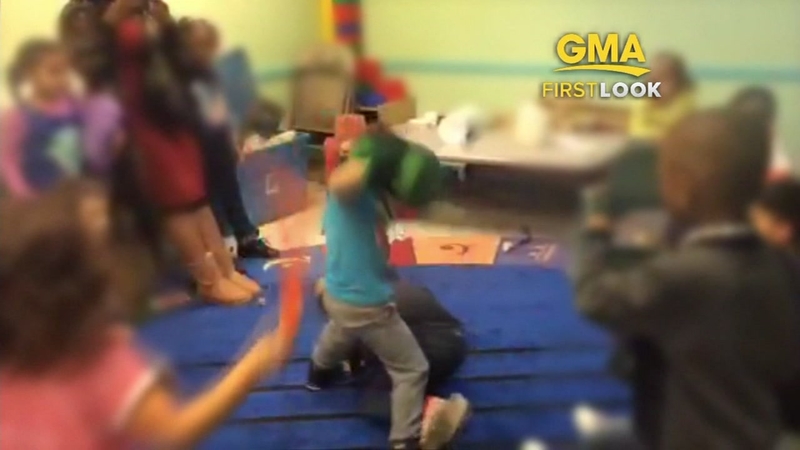 ST. LOUIS, MO -- A Missouri mother said she's furious after seeing surveillance and iPad footage showing teachers at her son's day care encouraging them to fight each other.

According to a lawsuit filed in December 2016, Nicole Merseal said her then 4-year-old son was encouraged by his teachers, Mickala Guliford and Tena Dailey at the Adventure Learning Center in St. Louis, Missouri, to fight another child.

In court documents, she accused the center of directing a "fight club" and allowing children to "intimidate and harm" her son.

The video shows two unidentified children fighting each other with "Hulk Hands" -- hands that "grip, grab, smash, and pack a big punch."

Merseal said her two older sons were also at the day care and witnessed the incident.

"(They) were watching their little brother get beat up," she told ABC News. "They knew it was wrong."

When the teachers didn't stop the fighting, one of her sons grabbed his iPad and started to record.

"When I got the video, I was just in complete shock," she said. "I immediately left work. I also called the day care immediately and told them to go stop the fighting."

During an investigation, Jennifer Scott, director of the Missouri Department of Health and Senior Services, said Guliford told her that the children were "bored" and that "we ran out of things to do."

After an incident report was completed by the state's Child Abuse and Neglect Hotline, the two women were fired.

Guliford admitted to permitting the fighting but said she wanted it to be a "stress release exercise."

"It did not last more than three or four minutes...No children got hurt but it was still a bad judgment call on my part," Guliford said, adding she had taken the children to the lower floor of the building because of a broken heating system on the other floors.

Merseal is also seeking $25,000 in damages in her civil suit against the facility. 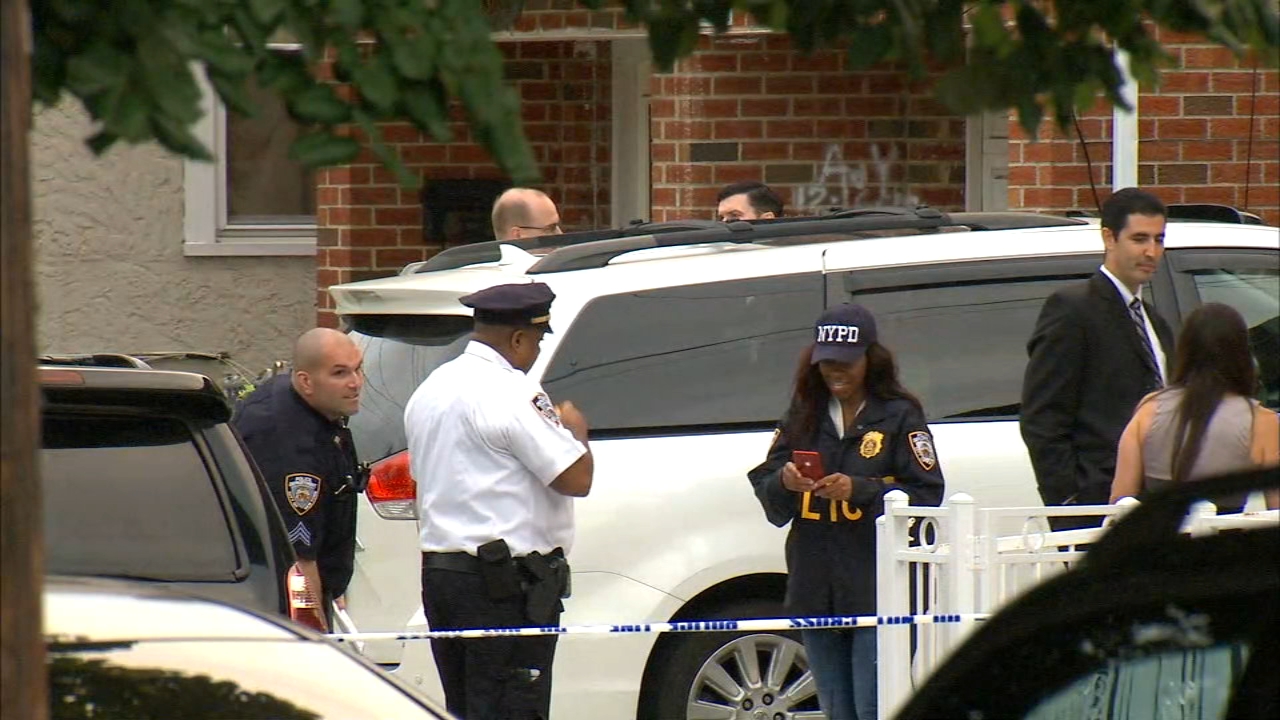