1 man killed on I-95 in Johnston County 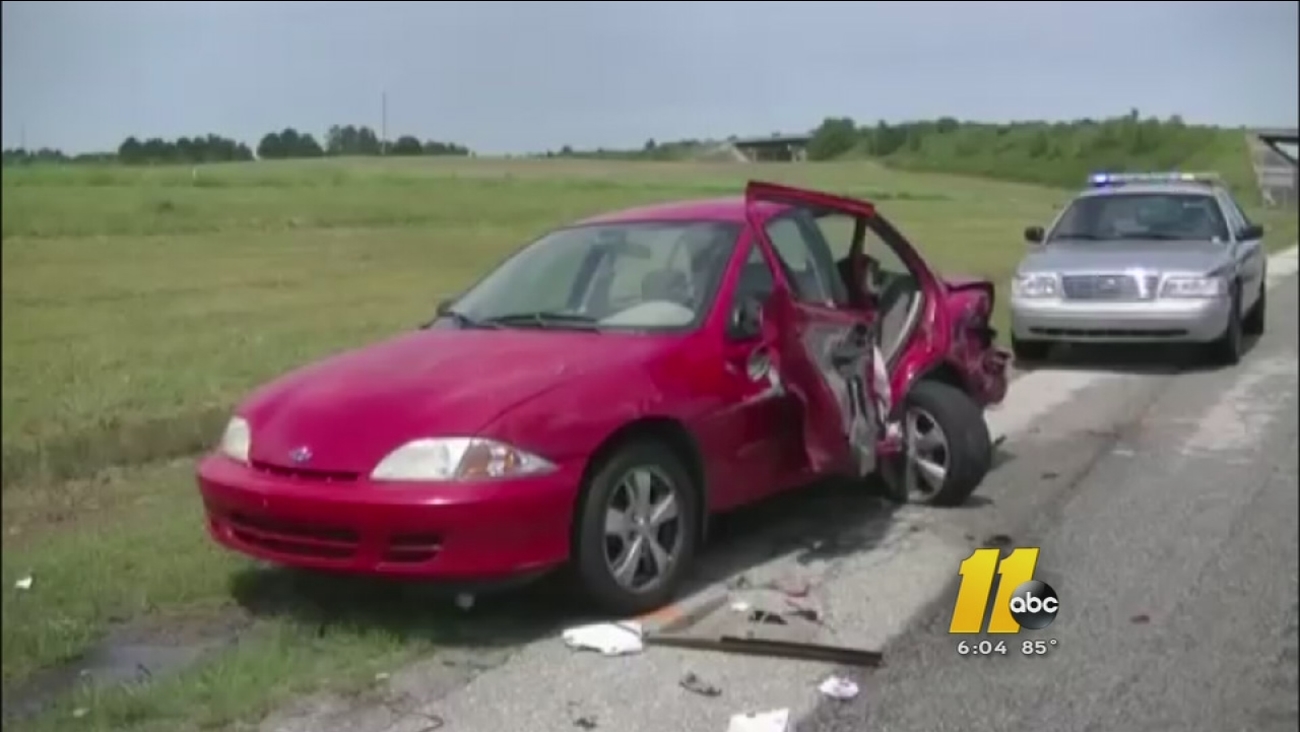 A 28-year-old Florida man was killed Sunday on I-95 in Johnston County. (WTVD)

It happened just before 2 p.m. just south of the I-40 interchange.

Highway Patrol investigators say Jason Hite, from Cape Coral, was killed after he stopped his car on the right shoulder of the road, and got out of the vehicle.

Another vehicle ran off the road, then collided with Hite and his car.

Three people were inside Hite's vehicle: his fiancee, an 18-month-old child, and a 4-year-old child. All three were taken to Wake Med. They did not have life-threatening injuries.

Investigators say the driver of the second vehicle, 77-year-old Dana Rodgers Jr. from Virginia, was charged with misdemeanor death by vehicle, and failure to maintain lane control.

Rodgers was not injured, and is out of jail on an unsecured bond. The passenger in his car was also not injured.