Deadly fire in Kenly started by toddler playing with lighter, according to deputies.

KENLY, N.C. (WTVD) -- A fire in Johnston County over the weekend that left two people dead was the result of a juvenile playing with a lighter, according to the sheriff's office.

Deputies responded to a fire at 1592 Beulahtown Road in Kenly on Sunday.

David William Creech, 37, and his two-year-old son Matthew were found dead inside.

The blaze also left the man's girlfriend, Serena Brock, and his two other children injured. They were transported to UNC Burn Center and are in stable but serious condition, deputies said.

In a 911 call, a witness described the moments Serena was trying to save the family.

"She's on the side beating that window with their ax," the caller said. "It looks like she can't hardly breathe, I guess the smoke. But she said her husband and her little boy's in that back room. The doors shut. She said there's no fire back there right now, but it's like smokey."

Authorities said they believe the fire started in a toddler's bed.

Johnston County Sheriff's Office is currently investigating the death, but no criminal act is believed to have occurred. 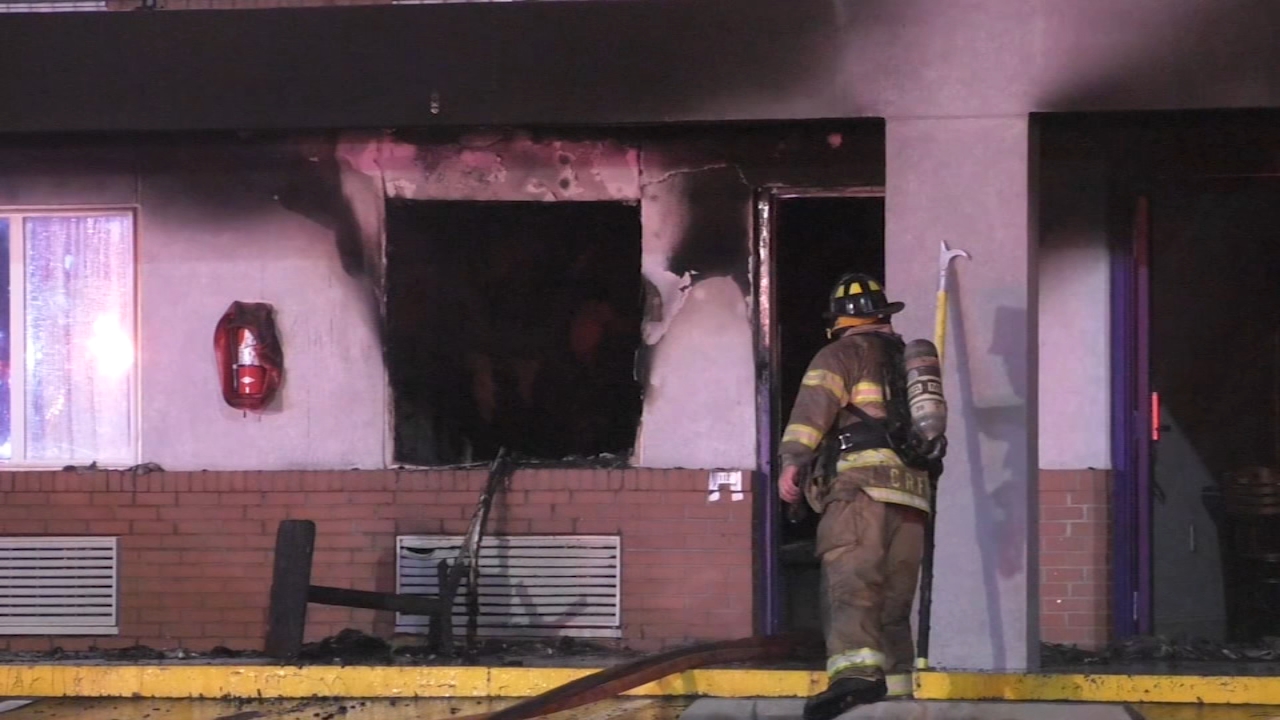