Man killed in overnight shooting in Raleigh; another man arrested 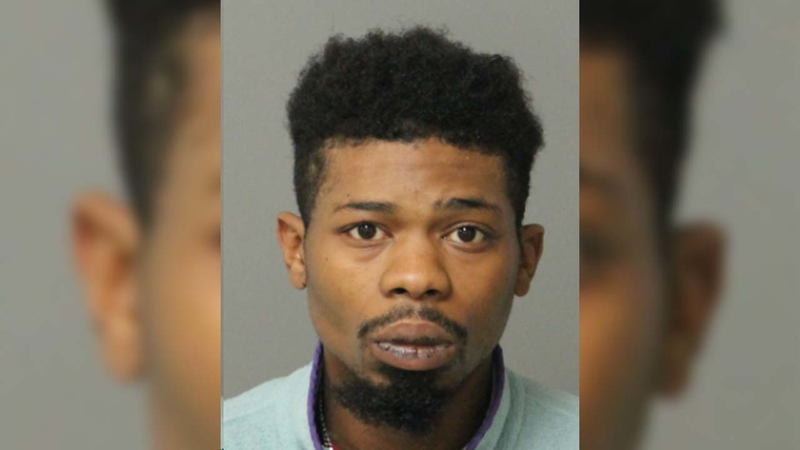 Man killed in overnight shooting in Raleigh; another man arrested

RALEIGH, N.C. (WTVD) -- A Raleigh man is behind bars after an argument escalated to a shooting that left another man dead late-Saturday night.

Wake County deputies were called to the 9600 block of Fayetteville Road around 11:30 p.m. in reference to a shooting. On arrival, deputies found a shooting victim, identified as Andre Joshua Green, laying in the front yard of the home.

Green was taken to a local hospital where he was later pronounced dead.

Investigators believe that Green was in an argument with 25-year-old Andre Cleveland prior to the shooting.

Cleveland is now being held at the Wake County Detention Center with one count of murder. 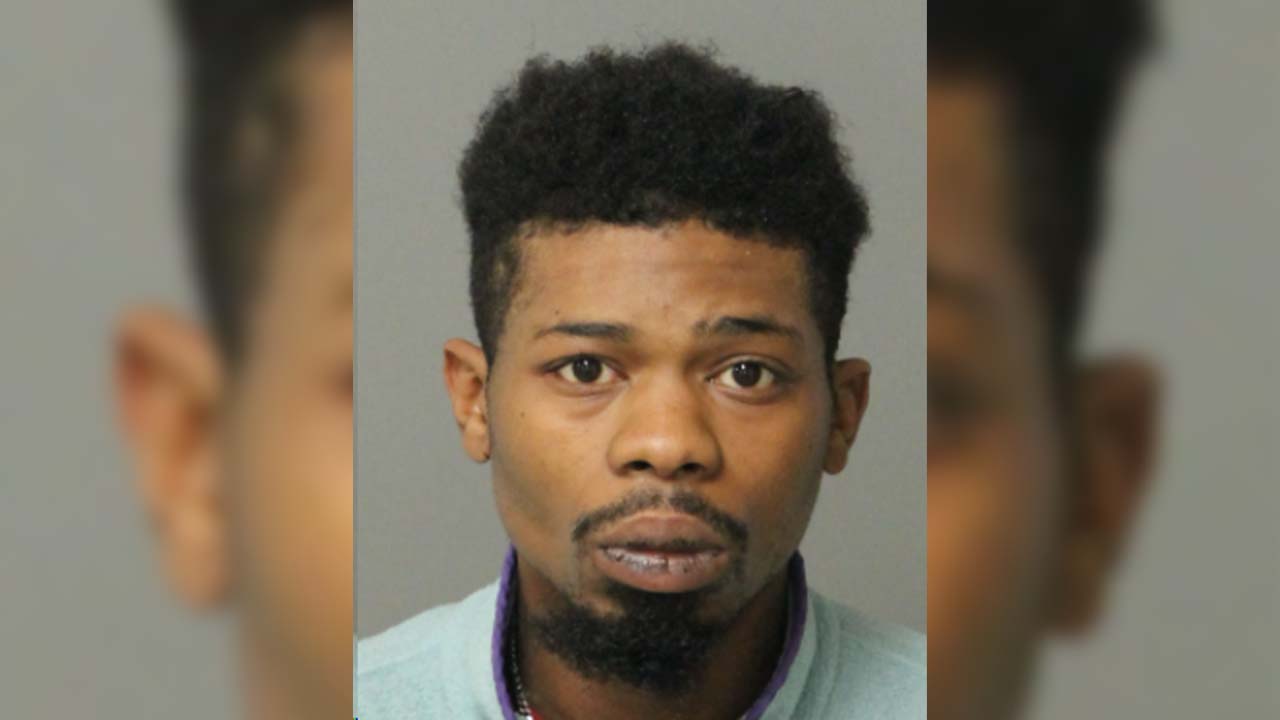