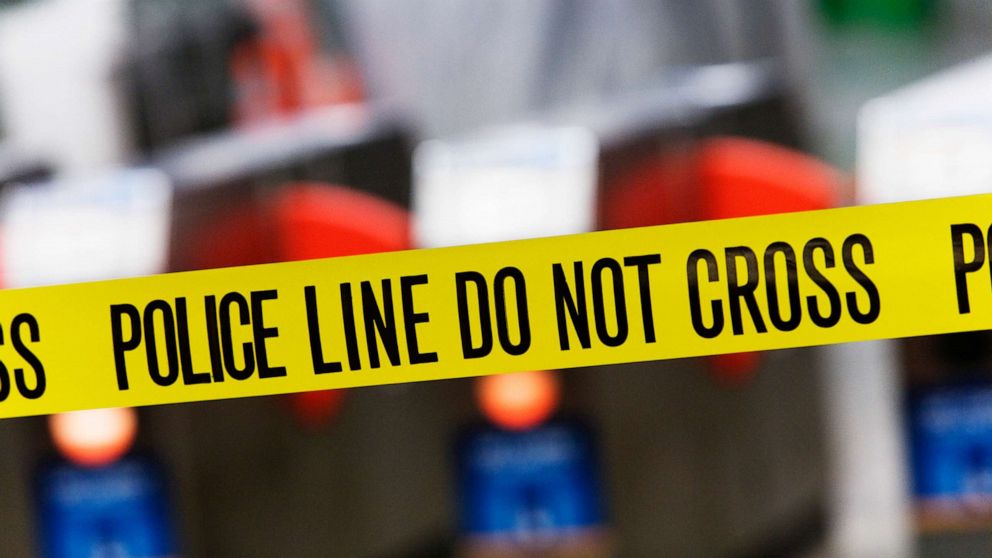 A hiker stumbled across part of a decapitated body near the intersection of Griffith Park Drive and Camp Road around 9 a.m. on Monday and alerted authorities.

Police say they also found an encampment in the area and that it was possible that there was no foul play involved. An officer speculated that a homeless person may have died and been dismembered by an animal.

"We're not in the belief that there was a crime. It may have been just and individual that was staying up in the park," LAPD Lt. Ryan Rabbett told ABC affiliate KABC.

The victim was identified as a male, either white or Hispanic in his 40s or 50s and law enforcement believe him to have been dead for 2 to 3 days when he was discovered. His name has not been released.