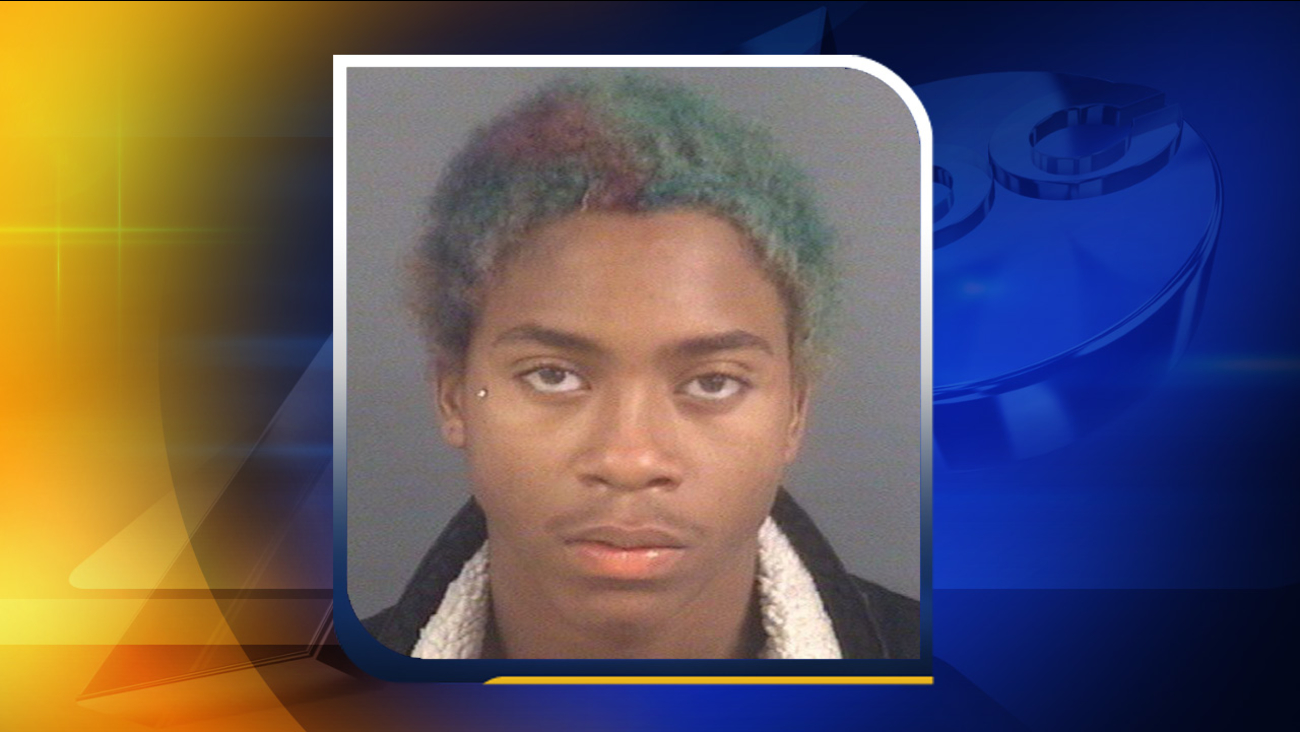 FAYETTEVILLE (WTVD) -- A Fayetteville teen is behind bars, accused of assaulting his girlfriend and decapitating a dog earlier this month.

--------------
ABC11 has decided to slowly reduce the number of stories on the website that have a comments section. We believe very strongly that our audience should have an opportunity to discuss and debate events in our world, however, we have not been able to moderate the comments as well as we would like. Instead of hosting a platform that could allow a few loud and ugly voices to dominate a conversation, we want to encourage everyone to join us on our social media platforms and speak out there. Facebook: facebook.com/ABC11 Twitter: twitter.com/ABC11_WTVD
Report a correction or typo
Related topics:
fayettevilleassaultanimal abusefayetteville newscumberland county newsdomestic violence
Copyright © 2022 WTVD-TV. All Rights Reserved.
TOP STORIES
LIVE: 14 students, 1 teacher dead in TX school shooting, gov says
Fort Liberty proposed as new name for Fort Bragg
NOAA predicts above average hurricane season, releases storm names
Smithfield officer hospitalized after being injured during arrest
New NC flood monitoring system ready for next big storm
Report finds people of color pay more in rental application fees
US birth rates rises for first time in 7 years
Show More
Eateries struggling as Triangle Restaurant Week approaches
1 dead, brother still missing in Cape Fear River
Thousands lose power after strong storms, flooding possible Tuesday
Suspect arrested after two teens shot in Clayton
Mom hears late son's heartbeat in 14-year-old boy for 1st time
More TOP STORIES News