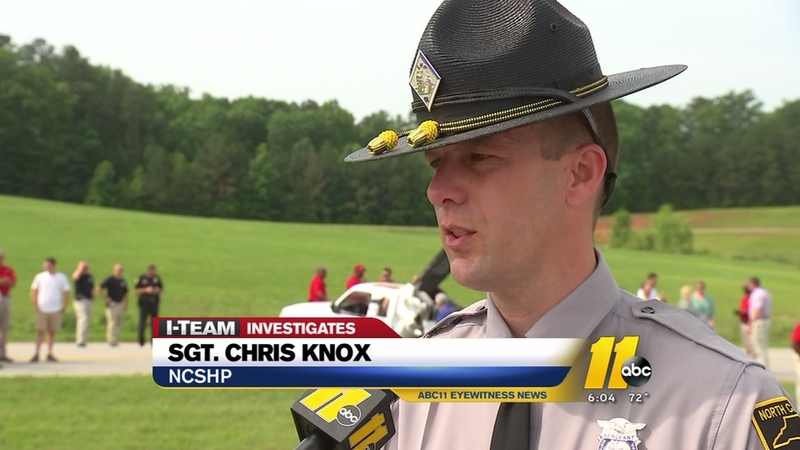 Tips for driving near deer

BLOOMINGTON, Ill. (WTVD) -- The chances of hitting a deer with your car dropped slightly last year.

Those chances improved from 1 in 162 the year prior.

In North Carolina, the number of deer-related crashes decreased by 3.6 percent.

Driver's in the Tar Heel state had a 1 in 113 chance of hitting a deer.

That ranked the state as the 17th most likely for drivers to hit a deer.

West Virginia once again ranked as the state where drivers are most likely to hit deer; Hawaii drivers were the least likely.

Still, November, October, and December are the months when drivers are most likely to hit deer.

State Farm found that deer collisions result in an average repair claim of $4,341.