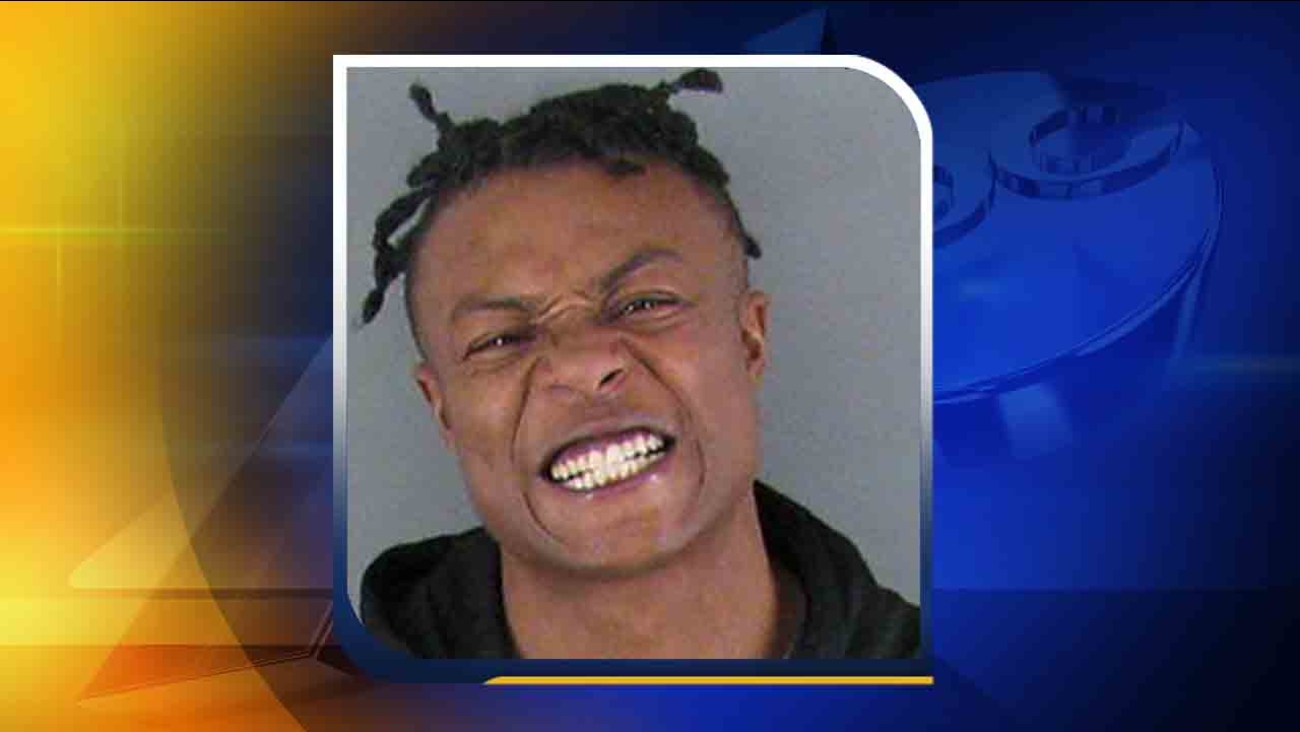 LOWELL, North Carolina -- Police have arrested the man accused of pistol-whipping a clerk and pointing a gun at a 4-year-old boy during a violent robbery at Lowell Mini Mart.

According to WSOC, Deone Brice was caught on surveillance video putting the clerk's son in a chokehold and pointing the gun at the clerk while the clerk's 4-year-old grandson watched.

Happening Now! Lowell police say they got the man who pistol whipped a store clerk & her son, then pointed the gun at her 4 yo grandson. Deonte Brice a registered sex offender was already in jail on other charges. He got a half a million dollar bond in the new charges. pic.twitter.com/wpD2lTRUkD

The employee said that the robber also aimed the gun at her grandson and threatened to kill him.

Officers said Brice, who is a registered sex offender, was already in jail for violating the rules of his probation by picking up an elementary school student from their bus stop weeks before the robbery.