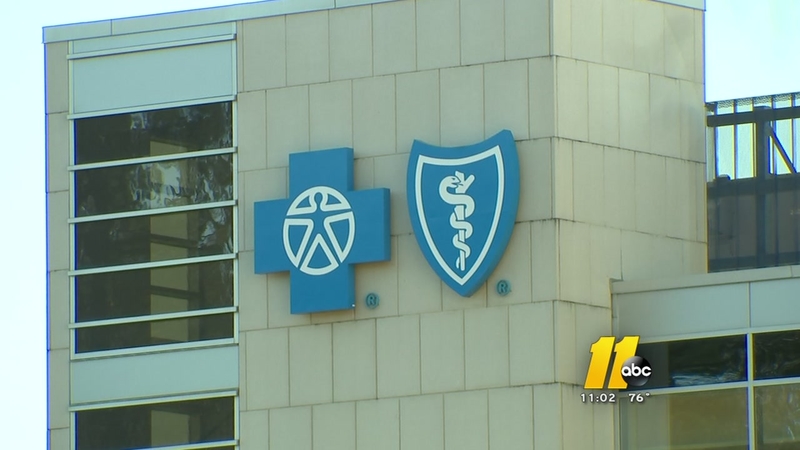 RALEIGH (WTVD) -- Months and months and still no results.

The I-Team is trying to get answers from the North Carolina Department of Insurance about its investigation of Blue Cross Blue Shield after a massive computer problem left thousands of frustrated customers across the state.

In an interview with the I-Team on May 5, Insurance Commissioner Wayne Goodwin said, "Oh, I'm furious," when asked if he was angry about the insurance debacle.

"It is reasonable to expect a significant regulatory action." Goodwin said about fines against the company likely to be in the millions of dollars -- the largest in state history.

Since then, Blue Cross customers, such as Joe Rabiega have been waiting with plenty of questions.

"I'm frustrated," Rabiega said. "What the findings are? If there are any findings? What the penalties will be? We're going in to the second half of the year."

Rabiega is one of thousands affected by the company's system failure; a massive computer glitch that botched coverage, billings and payments for customers on individual plans.

The unprecedented problems began in January; DOI received nearly 3,000 complaints; and by the end of spring, most customers complaints, including Rabiega's had been resolved.

But the customer confidence in the company took a significant hit.

"I don't have any confidence in Blue Cross and Blue Shield that this won't happen again. Because we don't know exactly what happened," he said.

The I-Team has been hounding DOI since the end of June, when the report was due to be made public, only to be told the Department could not comment.

When we asked if Commissioner Goodwin stood by his comments from May, DOI spokesperson Colin Day said, "The commissioner stands by his initial comments."

The I-Team reached out to the Chapel Hill based insurer for more details.

In a statement, company spokesperson Ryan Vulcan wrote, "We are cooperating with the Department during their review ... Responding to their report with points of disagreement, but also learning from some of its findings."

Findings that remain a mystery to customers like Rabiega.

"(I would like) at least some information as to why they have not come out with any information; it's been silence," Rabiega said.

So what's taking so long? The biggest clue comes from the General Statute on state investigations.

It says if the party being investigated questions the findings of the state's report, it can request a special hearing.

That process is not public.

That could be what's at play here. But with all the silence surrounding the dealings, impatient customers are only left to guess.