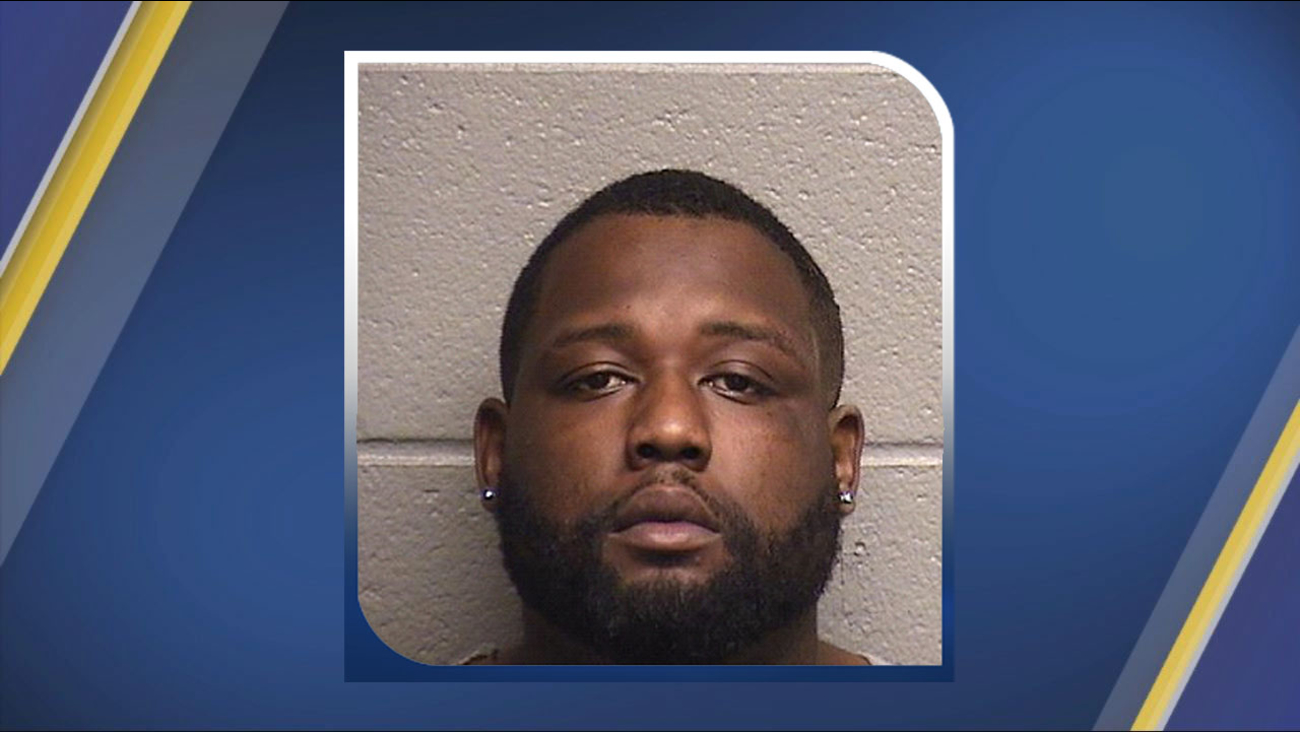 Authorities said investigators with the Durham Sheriff's Office were conducting an investigation in the area of Duke Street and Stadium Drive at 8 p.m. After observing a man make multiple drug transactions in the area, authorities attempted to conduct a traffic stop.

The driver, 28-year-old Jarrius Christopher Johnson, of Durham turned into a parking lot off N. Duke Street then drove off at high speeds onto Stadium Drive, the sheriff's office said. Johnson crossed the centerline and hit an unmarked sheriff's office vehicle in the far right lane.

Deputies said they chased Johnson briefly as he turned down Edwin Road, a dead-end street, coming to a stop. When deputies exited their vehicles to approach Johnson's vehicle, he then 'accelerated' toward them, hitting two marked patrol cars, a tree, a fence, and a mailbox. Johnson then turned onto Albany Street where he then hit another fence and came to a stop, the sheriff's office said.

Deputies then took Johnson into custody without incident.

Investigators said they found drugs, a scale, and baggies in Johnson's vehicle.

Johnson faces up to 23 charges in relation to the pursuit by the Durham Sheriff's Office.