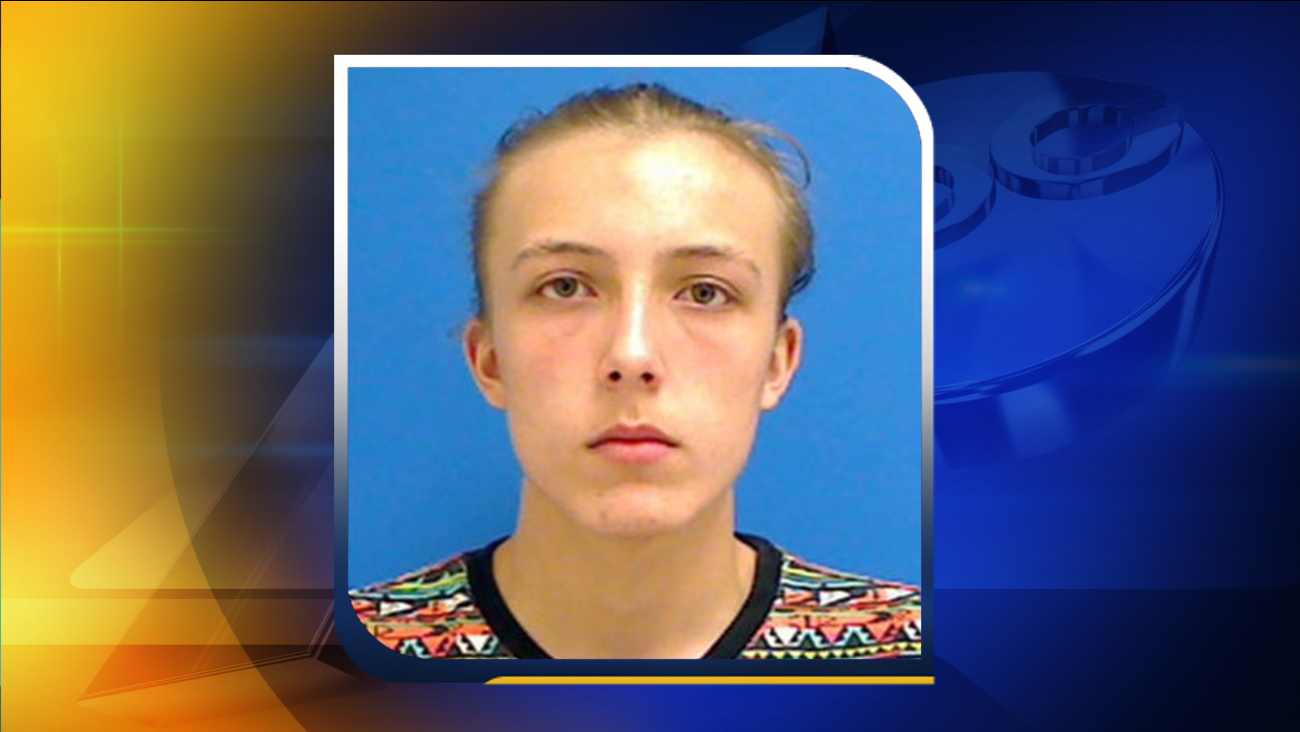 CATAWBA COUNTY, North Carolina -- A 16-year-old is behind bars after deputies say the teen killed a man and then set his house on fire to hide the body.

According to WSOC, deputies charged 16-year-old Lennon Henderson with murder after they found 40-year-old Wesley Bruner dead inside of a burning home in Newton over the weekend.

The Catawba County Sheriff's Department later determined that Bruner was actually killed from a gunshot wound.

Investigators believe Henderson knew Bruner and was attempting to rob him and then set the fire to cover up the homicide.

Authorities said firefighters found signs of a possible break-in and a container of flammable liquid inside of the home.

"We believe someone set the fire once they shot him," said Catawba County Sheriff Coy Reid. "We know he did have a large amount of cash that he had come into, and we haven't been able to find that. It's going to be very challenging when you have a fire that destroys a lot of the physical evidence."
Report a correction or typo
Related topics:
north carolinamurderhomicide investigationhomicidenorth carolina news
TOP STORIES
Some businesses reinstate mask mandate as COVID cases surge
How to keep your energy bill low when temps are high
As the Delta variant causes a COVID surge, how prepared are hospitals?
LATEST: Delta variant leading to rising hospitalizations
'My heart has been to help people': 600 Durham kids to get free shoes
Pop-up storms could bring damaging wind and hail today
Show More
Driver in deadly Durham crash was impaired, police say
Man placed racist stickers at Mexican restaurants: Cary police
'It's great to see': Sales of engagement rings are soaring
Suspect arrested in double shooting at Corona movie theater
Infrastructure deal: Senate ready to move ahead on $1T bill
More TOP STORIES News