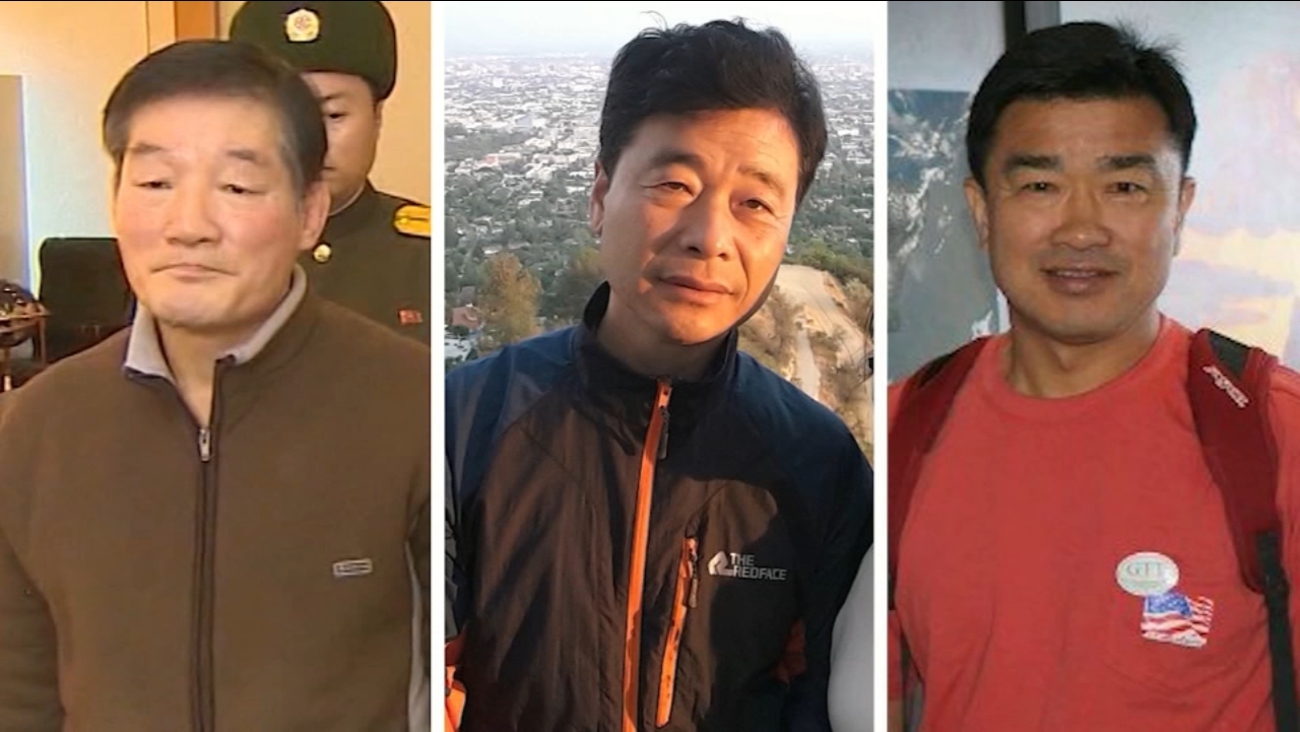 
U.S. officials had said their release would be a significant goodwill gesture ahead of the Trump-Kim summit that is expected later this month or in early June.

The three Korean-Americans - Kim Dong Chul, Kim Hak Song and Tony Kim - are all accused by the North of anti-state activities.

Meantime, a date and place for the historic summit between President Trump and President Kim Jong Un has been set.

The details have not yet been released.