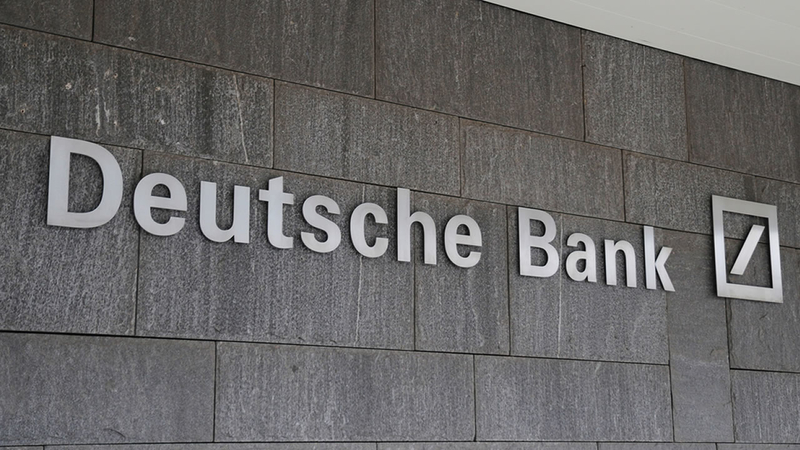 New figures released by the Raleigh Convention and Visitors Bureau show Wake County has lost more than $700,000 in response to House Bill 2 and could lose millions more.

Four groups have canceled upcoming events in Raleigh and more than a dozen others are considering pulling out, blaming the controversial new law that opponents say limits the rights of gay, lesbian and transgender people.

"I guess the only thing we could equate this to would be what we saw after 9/11. Travel just kind of stopped," said Raleigh Convention and Visitors Bureau CEO Denny Edwards.

Edwards said the groups combined would infuse more than $24 million into the local economy.

The tourism agency would not disclose the groups reconsidering.

"They're getting attendees that are expressing concern about coming to North Carolina because of the bill or they have state employees that are not allowed because of travel bans in other cities," Edwards said. "What we don't know is how many groups were going to consider Raleigh or North Carolina and have now taken us off their list."

While the Raleigh Convention and Visitors Bureau is not taking a political stance on HB2, tourism leaders are making a plea to visitors:

"We are and always have been a great place to visit. We're very welcoming. Please don't penalize us."

Raleigh is banding with other cities across North Carolina to create an ad welcoming everyone to the state.

It is expected to launch in the coming days.

The financial fallout in Wake County is the latest backlash from the controversial bill.

German financial giant Deutsche Bank said Tuesday that it is freezing plans to add jobs in North Carolina, including 250 positions at a tech center in Cary.

John Cryan, Co-Chief Executive Officer of Deutsche Bank, said: "We take our commitment to building inclusive work environments seriously. We're proud of our operations and employees in Cary and regret that as a result of this legislation we are unwilling to include North Carolina in our US expansion plans for now. We very much hope that we can re-visit our plans to grow this location in the near future."

Cary mayor Harold Weinbrecht has vowed not to give up on the jobs.

"It's a shame we had a legislative majority that believes that passing this rule will protect women and children when, in fact, it almost does the opposite, and it hurts so many families with the loss of jobs," Weinbrecht said.

Other regions in the state also say the impact is being felt. The Charlotte Regional Visitor's Bureau estimates the city could lose $100 million should the 2017 NBA All-Star Game be moved from Charlotte.

"We are extremely concerned about the state legislation in place as we continue to hear negative feedback and potential event cancellations from our customers, said Tom Murray, CEO of the Visitor's Bureau. "Our city has worked incredibly hard to build a thriving visitor economy over the last 20 years, which has welcomed major events and conventions that greatly give back to the city and the state of North Carolina's economy and overall quality of life. This issue is in danger of setting us back from the progress we've made in positioning Charlotte as an attractive, inclusive destination."

The Bureau said 29 groups were hesitant or concerned about holding their events in Charlotte, and at least nine four groups have canceled, an equivalent to 1,137 hotel room nights.

"Our city has long had a track record of creating an environment that not only values diversity, but strongly embraces it," Murray said. "On behalf of the visitor economy that represents one in nine jobs across the Charlotte region, we strongly urge that state and local leaders find a resolution that represents the best interests of our city and state."

Earlier this month, PayPal announced it was cancelling plans to expand its operations in Charlotte that would have created 400 new jobs.

Over the weekend, singer Bruce Springsteen cancelled a show in Greensboro citing opposition to the law.

North Carolina legislative leaders who backed the law are blaming the business backlash on Charlotte's mayor and the Democrat running for governor.