911 call released in Diana Keel case: Nurse said it was 'out of character' for Nash County woman to miss work 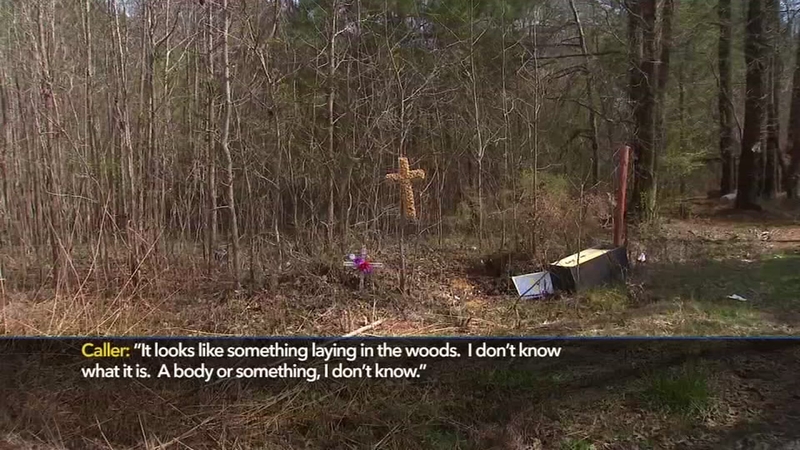 NASHVILLE, N.C. (WTVD) -- Two newly released 911 calls are shedding new light on the days after a Nash County woman went missing and the moments after her body was found in Edgecombe County.

One of the calls, released by Nash County, was taken days after Diana Keel went missing.

A co-worker told the dispatcher that Diana hadn't been heard from in two days.

"She was supposed to work tonight. She's on the schedule," the Wilson Medical Center nurse said. "She's the type of co-worker....she's always like 30 minutes early. And if you text her she replies back like reasonably. She has not done any of them. "

The woman said it was out of character for Diana, and asked the sheriff's office to perform a welfare check.

Another 911 call released from the Edgecombe County Sheriff's Office detailed the moments after her body was found in the woods outside of Leggett on March 12.

In the 911 call, a man, who was later identified as an NCDOT worker, said he found something on Polk's Hole Road.

Andrew Barksdale, NCDOT spokesman, said the worker was checking an illegal dumping site when he spotted what turned out to be the body.

"How far down is it?" the dispatcher asked. "Right here at the end," the caller said. "I will be waiting right here."

Edgecombe County Sheriff Cleveland "Clee" Atkinson said the body was in a decomposing state in the woods. Deputies located the body and worked with Nash County Sheriff's Office.

Keel's husband, Lynn, has been charged with first-degree murder in connection with the case.

He was captured on Sunday by Arizona State Police, 34 miles from the U.S. border with Mexico.

"A lot of work put into this but it got a killer off the streets," Nash County Sheriff Keith Stone said at a news conference after the arrest.