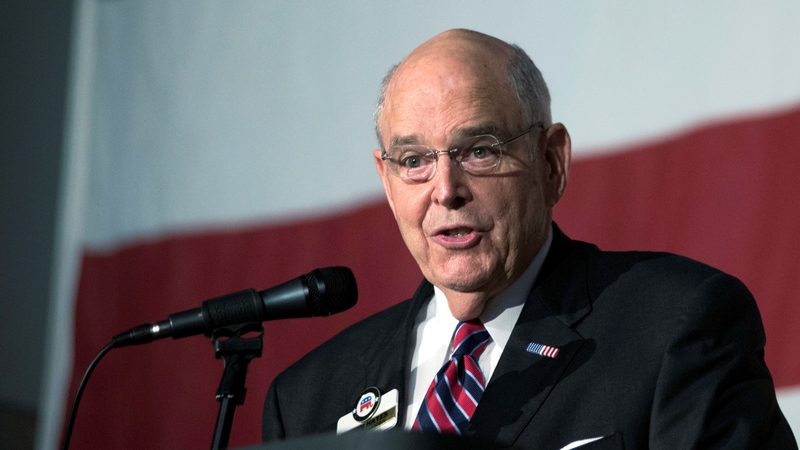 WASHINGTON, DC (WTVD) -- During his final day in office, President Donald Trump pardoned more than 100 people, one of whom is a man with North Carolina ties.

Robert "Robin" Hayes got a full pardon from Trump. Hayes was serving a 1-year term of probation for making a false statement in the course of a Federal investigation. In 2019, Hayes was indicted on corruption and bribery charges after announcing he would not run for re-election.

Senator Thom Tillis was among those in the North Carolina Congressional delegation who strongly supported clemency for Hayes.

Most notably, former White House strategist Steve Bannon was also pardoned from charges of fraud stemming from his involvement in a political project.