The recalled pizza products were produced on Jun. 30, 2021 and shipped nationwide.
ABCNews
By HALEY YAMADA 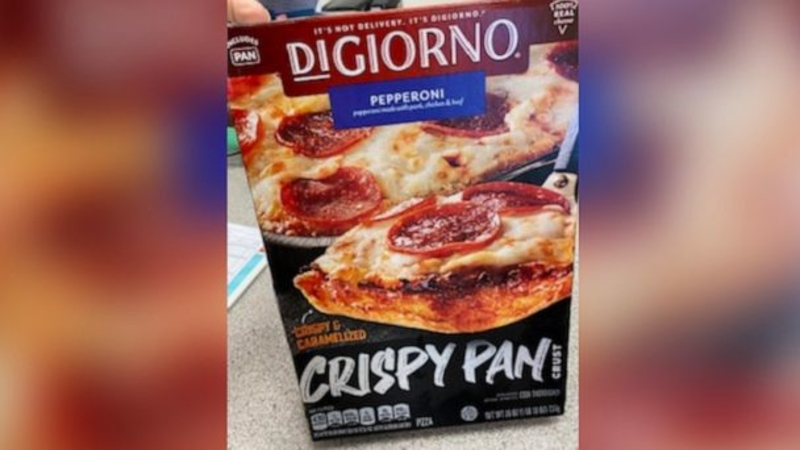 PHILADELPHIA -- The frozen DiGiorno Crispy Pan Crust pepperoni pizza has been found to contain textured soy protein, a known allergen that is not declared on the label, the U.S. Department of Agriculture's Food Safety and Inspection Service (FSIS) announced Monday.

Nestle USA Inc. is recalling 27,872 pounds of the pizza product after a consumer complaint found that the frozen pepperoni pizza product carton may actually contain the frozen three-meat pizza, according to the FSIS release. 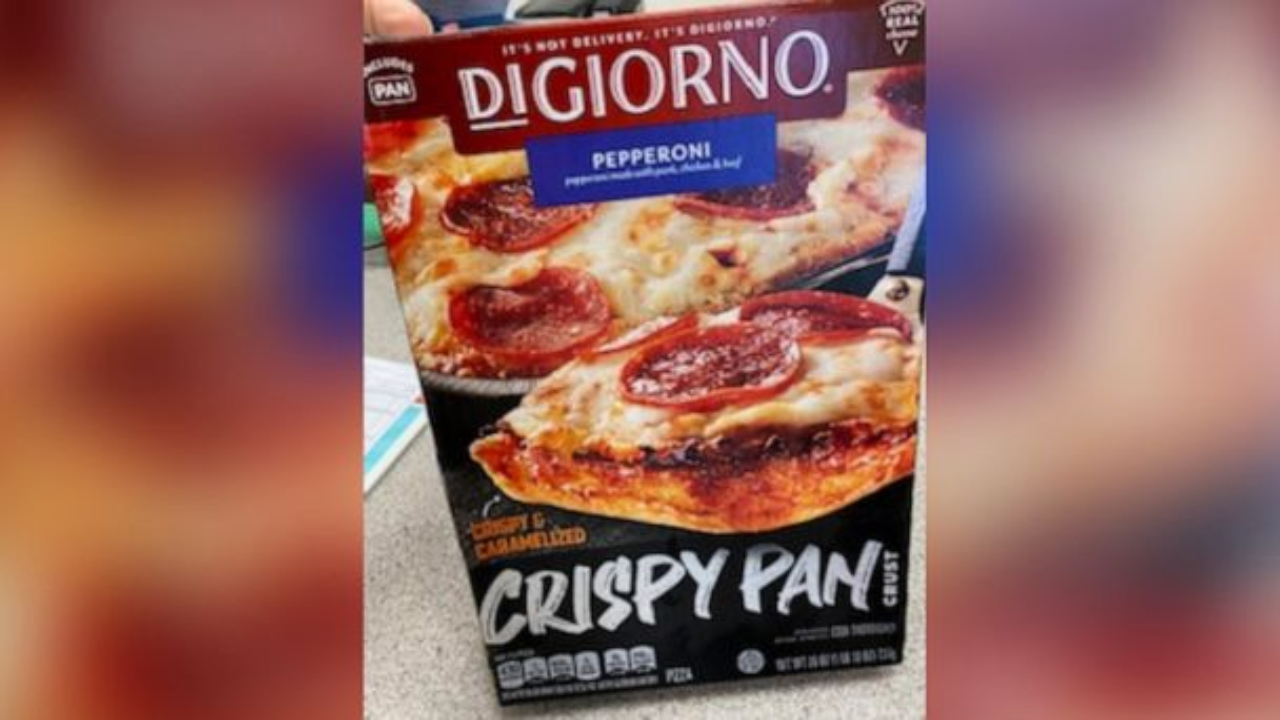 The recalled pizza products were produced on Jun. 30, 2021 and shipped nationwide.

There have been no confirmed reports of adverse reactions, the release stated.

ABC News reached out to Nestle for comment, but has not received word at this time.